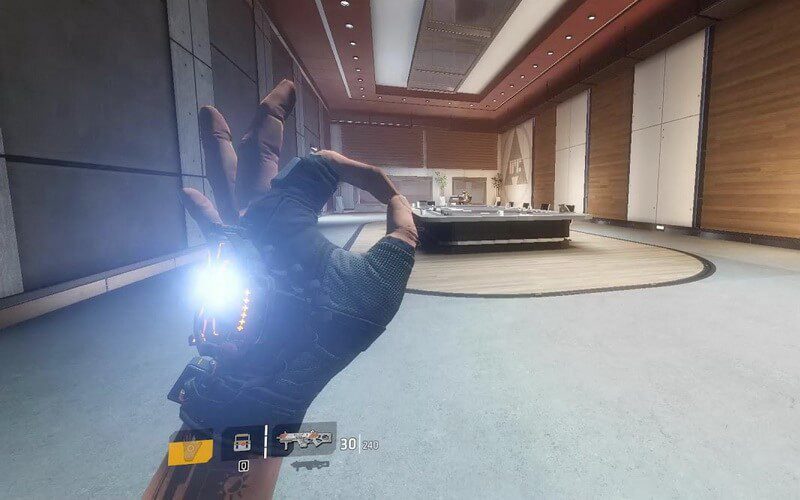 As the gaming industry has grown over the decades, so have the budgets that games are getting. Many games have crossed over the 100m mark, and have budgets as big as some of the top Hollywood blockbusters.

These top 10 are sorted by their total costs, including development and marketing. The total cost is based on 2016 inflation so that we can get a more accurate comparison, since some of these games are a bit older.

Developed by High Moon Studios, Deadpool is not only a game that’s fun as hell, but also a pretty expensive one to make. In 2013 it cost $100 million, sum that would amount to about $102 million in our days.

Unfortunately, Deadpool was not a commercial success and on top of this, it was removed from Steam, Xbox Live and Playstation Network due to a contract termination between Activision and Marvel Studios. However as of June 2015 it became available on Steam, only for PC.

In 2012, when it was released, Max Payne 3 had a cost of $105 million, nowadays this sum would total to about $108 million. This game managed to sell 3 million units in its first week after release but it hardly managed to acquire its target, namely 4 million copies sold.

This sum was only reached after one year since it was first released and required heavy marketing stunts in order to bring Rockstar a profit.

With a 2016 adapted cost of $109 million, Red Dead Redemption was developed in 2010 by Rockstar San Diego at the cost of $80-100 million. The money invested was well spent since the game received several awards and a very positive critical acclaim.

With the second installment of the game still in progress it will be very interesting to see how much this new title will cost compared to the original one.

Silicon Knights invested a total of $100 million back in 2008 when they released Too Human. Updated to today’s prices, the final sum becomes $110 million. Even though the developing team put so much money into this project, the final outcome was not the one desired.

The game received mediocre reviews, scoring 65 points out of 100 on Metacritic. After 30 months from its release, Too Human sold only 700.000 copies, as mentioned by Denis Dyack.

Another 2008 title that was developed expending over $100 million, Grand Theft Auto IV’s actual cost would total to a bit over the sum of $110 million. After only 24 hours from its release, GTA IV sold a striking number of 3.6 million copies, registering a revenue of $310 million.

There is a lot of controversy around Destiny’s development budget, the most popular idea being that its cost is of about $500 million, making it the most expensive video game in history. But since there is no actual proof this is true, we will report the more realistic sum involved in its making: $140 million.

This amount remains unchanged even with 2016’s inflation rate. Activision claimed it was “the most successful new gaming franchise launch”.

With a cost of over $200 million in development, Star Wars: The Old Republic occupies the number 4 on our list. Nowadays, its real production cost would revolve around the sum of $211 million.

It sold about 2 million copies, surpassing the 500.000 threshold BioWare considered necessary to become a profitable game. The critical reception was a friendly one too, making Star Wars: The Old Republic a success.

This one could be a surprising addition to this list, being launched in 1997 at the cost of $145 million, which would translate to $214 million nowadays. Final Fantasy VII was a very expensive game if we think how much 145 million meant almost 20 years ago.

It was both a critical and commercial success, breaking numerous records. As of May 2010, it had sold 10 million copies globally, making it the best-selling title in the whole series.

Yet another Grand Theft Auto title that scores high, the fifth installment needed a total of $265 million to be produced and advertised back in 2013.

Nowadays, this would amount to about $270 million, so the difference is not as major as in the other titles we discussed here. In the first 24 hours after its release, GTA V generated a revenue of more than $800 million, amounting to about 11.21 million copies sold.

Developed by Infinity Ward in 2009, Call of Duty: Modern Warfare 2 is the most expensive game in our list, of course, adjusted for 2016 inflation. Back when it was produced, it had a cost of $250 million, its current equivalent being about $276 million.

In the first 24 hours of its release, it sold 4.7 million copies in the USA and UK combined and the total revenue was over $310 million, becoming the biggest entertainment launch in history at that time. One year later, it would have sold $1 billion.