10 Videogames That You’re Banned From Playing 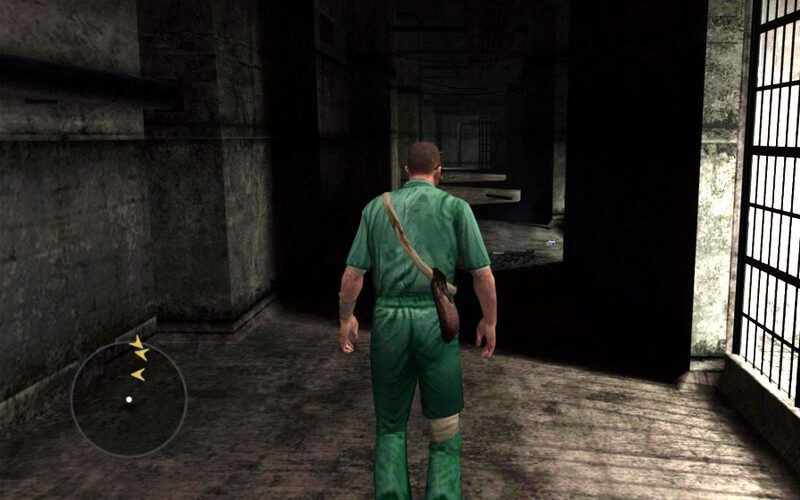 Rapeplay is 3D game developed by Illusion which was released back in 2006. As the name suggests, Rapeplay is another shocking and controversial game which you should never play.

It seems the tasteless game was just made to stir a controversy. In the game, you need to play as an aggressive sexual predator who need to stalk a mother and her two daughters and finally take them to bed by force.

The game was banned in numerous countries for it’s nonsensical nature and was given an Adults Only rating in the United States.

The next game to feature in this list is 1982 Atari game Custer’s Revenge. The game was produced by Mystique, which is actually a subsidiary of an adult movie company. The game caused a lot of stir because of his bold depiction of sex.

This game caused a lot of controversy as the woman and native American right activists protested against it and got it banned in Oklahoma.

Rockstar’s Grand Theft Auto series has always been known for its excessive violence and nudity. The series has been one of the most controversial video games of all time because of the violence portrayed.

The game has been banned in only one country in the world and that is Thailand. Thailand is generally a liberal country in terms of censorship, but they were forced to ban the game following an incident back in 2008.

A person named Polwat Chino stabbed and killed a taxi driver when he asked for the fare. During his trial, Polwat mentioned that he was influenced by GTA and the game made killing seem easy. Sounds like a terrible excuse but whatever.