5 hidden Skyrim bosses you never knew were in the game 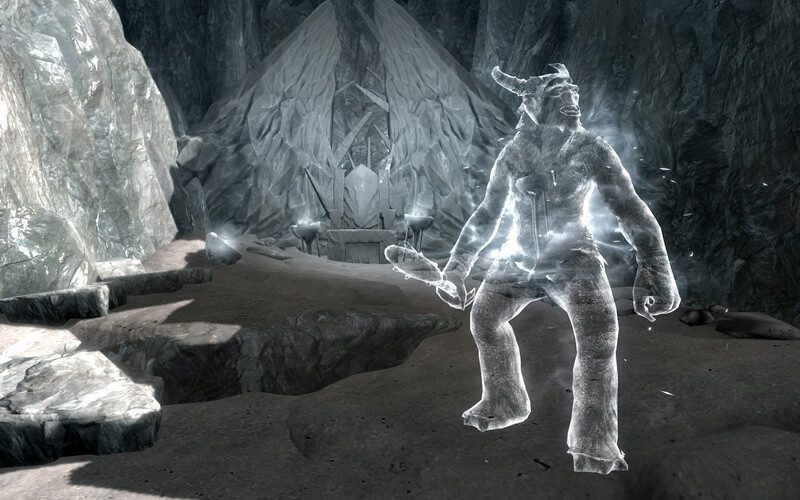 These are the hidden minibosses that are very difficult to encounter in Skyrim. There are many players who claim to have logged thousands of hours playing Skyrim and still haven’t seen them. Most of the players that have reported finding them have done so by accident. A reddit user made a nice list featuring some of the more elusive ones.

The Ebony Warrior is an almost unknown miniboss in Skyrim due to the effort required to encounter him. Once the Dragonborn hits level 80 the ebony warrior will seek him out and start the quest “The Ebony Warrior.” The central goal of the quest is to defeat him and he is regarded by some to be the most difficult boss in the entire game due to his powerful spells, resilient armor, and damaging weapons. You can loot his armor and weapons, but beware he can use unrelenting force and disarm shouts.