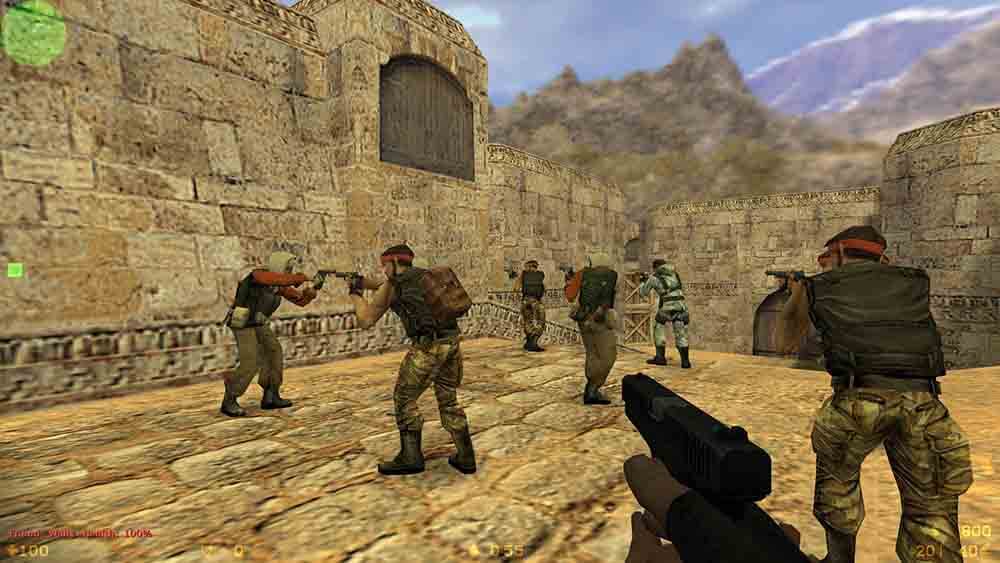 Gamer’s will always face technical hurdles that prevent them from enjoying gameplay. Fortunately for them, as time marches forwards and technology evolves, many of these problems have become irrelevant.
7. Autosaving

Everyone knows video games are supposed to make you feel immersed, and nothing is more distracting than being interrupted in the middle of gameplay to save your game.

Back then, games did not have an auto-save feature. Instead, they would offer a traditional saving mechanic, Once auto-save became a gaming standard, there has been a drastic decrease in gamer’s having a “WHY DIDN’T I SAVE” moment.

Old-school gamers will remember back in the day when they would bring their GameBoy with them during a family road trip. Before back-lighting was even a thing, gamer’s had the struggle of trying to play at night without proper lighting. Sure there was an accessory to compensate, but it wasn’t all that good either. Imagine if the Nintendo Switch didn’t have a backlight.

Anyone who has been around to watch the evolution of PC’s remember when a computer mouse use to have a ball in it? Remember how dirty they use to get from all the dust and dirt that would accumulate? Eventually they’d get all gummed up and stop working. While this did not effect casual PC users, who were working on an excel spreadsheet or checking their emails, gamer’s who were trying to play games like DOOM or Half-Life had quite the struggle. Thankfully, PC gaming has evolved and now optical mice offer lasers in them, just imagine trying to play a game like Overwatch with a mechanical mouse.

During the early stages of online gaming, gamer’s were required to use a phone line to play games online with their buddies. Whenever your home phone would begin ringing, you would lose connection to your game.

Games like Chip and Dale’s Rescue Rangers were annoying because you could not save your game progression. However, not all games did this most notably Ghost n’ Goblins, and MegaMan series offered a level select option by inputting a cheat code to pick up your progress from where you left off.

Back during the 90s, the Government decided to make a little PSA show up before players could start playing with a screen saying “WINNERS DON’T USE DRUGS.” Sadly, this PSA didn’t help convince many gamer’s to stay away from drugs.

Remember when you needed to buy a memory card to save your video games? Before internal storage was standard, gamer’s would have to make sure they kept tabs on these tiny little saving devices. This player problem proved to be heartbreaking especially for games that offered a ‘New Game +’ feature, where you could go back and start the game new with all the stuff you acquired from the previous playthrough. But if you lost that memory card then you were screwed.

It doesn’t help the fact that memory cards couldn’t hold a lot of storage, to begin with; not sure if it was due to technological limitations or if it was a ploy by the console manufacturers to make more money by having you buy more.