7 Reasons Why Escort Missions Are The Absolute Worst

We’ve all been there: You’re enjoying a game, running through quests like diarrhea, and then all of a sudden you are forced to deal with the bullshit of conducting an escort mission. If you are unfamiliar with this type of quest, it usually involves your character bringing along an NPC (non-playable character) from point A to point B without dying.

It gets even worse when you have to escort these toons around to different locations in order to complete a mission because they obtain a specific set of skills that are required in order for the world to not end, or have to acquire specific items along the way.

1. They are as slow as a drunken slug and like to stop dead in their tracks.

I know it’s the zombie apocalypse and you are terrified, but can you please have some sense of urgency?! Some games provide reactions to the amount of enemies in an area, while others treat their NPCs like a traffic light set on a timer. The vacationers in the Dead Island games are bad about this. I know you were visiting Banoi on vacation before all hell broke loose, but remind me again why we are taking the scenic route when? 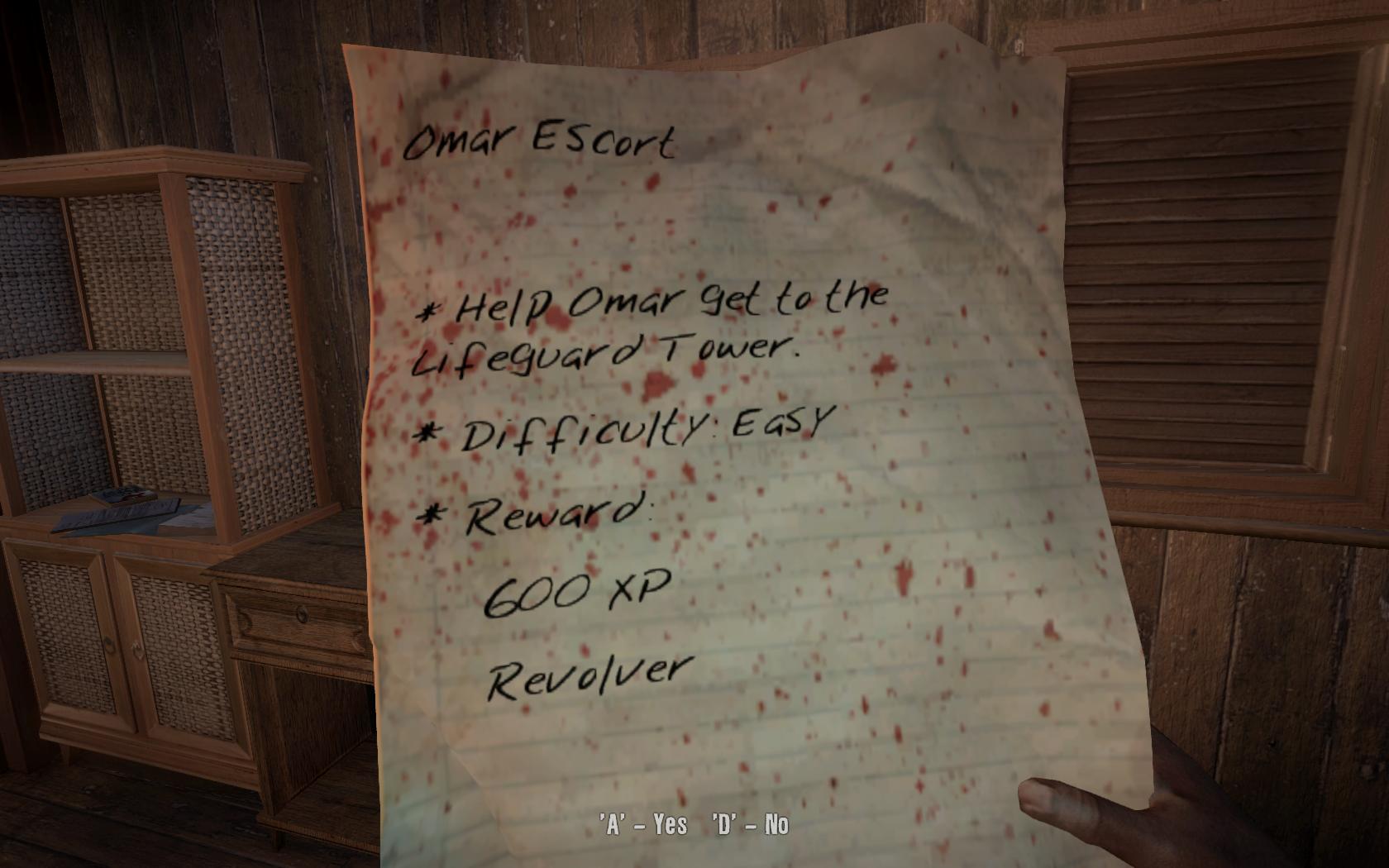 2. They are as fragile as a house of cards.

Does anyone remember the Alchemist in Spyro 2 that died with one hit? Enough said. There is nothing more infuriating than bringing along an NPC and having them die three feet from the finish line because of one hit from an enemy.

3. Their repetitive dialogue will drive you crazy.

Having to do an escort mission is already enough to drive you up a wall, but having a character that repeats the same three sentences over and over again significantly increases your chances of turning to medication or alcohol to complete the game. One can only take so many comments from a little sister in Bioshock 2 before wanting to stick one of those needles they carry around in your ears. And if I ever decide to have a child, the last name I would ever choose to name it would be Leon because of Resident Evil 4.

4. They don’t know how to avoid danger.

If you think it’s a good idea to run straight into a room full of enemies waiting with machine guns and explosives, then you probably deserve to die. 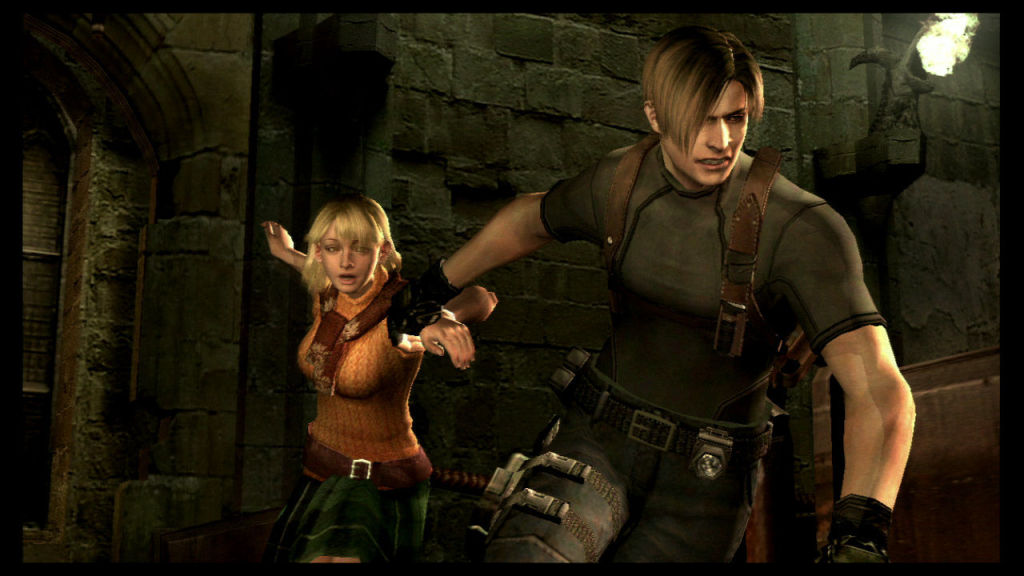 5. They get a little too ballsy and attempt to bite off more than they can chew.

The NPCs in Dead Rising are all too familiar with this. Yes, they have the ability to fight, but they tend to purposely run off and find hordes of zombies in order to prove themselves. The only thing they prove is the fact that they’re idiotic morons that could have survived if they would have just stayed with the group. Looks like Darwinism makes a frequent appearance during the zombie apocalypse.

6. They attempt to hurt you.

There’s a quest in Neverwinter where you have to escort Dorothea through the sewers safely, but every time she’s in the vicinity of an enemy she freezes up and starts to turn into a demon that you have to fight. Then there is the annoying little shit Peter Puppy in the Earthworm Jim games. If he gets harmed, he tries to kill you. It just makes you question why you have to help these characters in the first place if they seem so unappreciative.

7. You have a limited amount of time to get everything done, which can give you stress poo.

I’m talking to you, Natalya! Could you possibly hack these computers any slower on GoldenEye? What is even worse is the timed escort mission in Metal Gear Solid 2 that is UNDERWATER.

As if we didn’t already loathe escort missions and underwater levels enough, you had to combine them? Why do we continue to torture ourselves by playing these games? Oh, right. Because video games are awesome, even though some of them require you to lose a bit of sanity for extended periods of time.

Seven Reasons Why We Love The Internet

Five Times Television Shows Made Us Scared Of The Internet