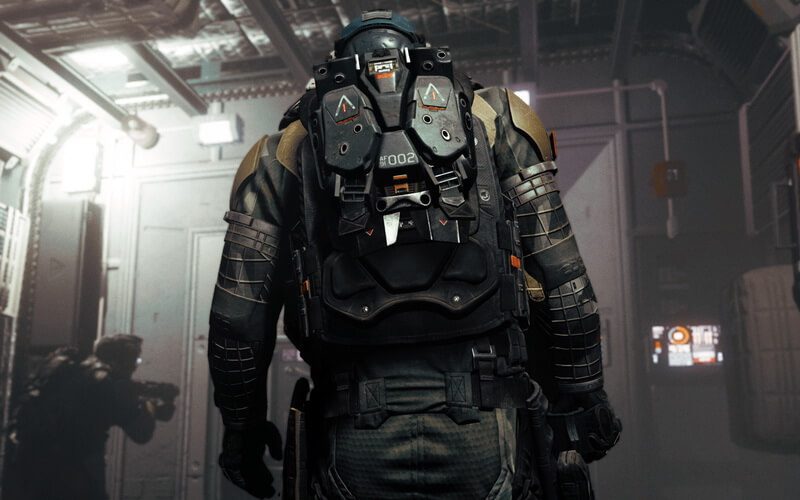 Infinite Warfare has been controversy’s favorite child. Ever since Activision announced that the game will take the series into space, there has been a huge backlash from the Call of Duty community.

The game’s announcement trailer holds the notorious record of being the second most disliked video on Youtube ever. However, initially, the publisher brushed off the negativity surrounding the game, claiming that it has performed really well.

That statement changed during a recently held financial earnings conference call by the company. Activision’s CEO Eric Hirshberg, who had previously defended the game, finally admitted that the game actually under performed a lot and didn’t live upto the company’s expectations.

Infinite Warfare had a ton of great gameplay innovations. But it also had a setting that didn’t appeal to all of our fans.

He also confirmed that the upcoming Call of Duty game developed by Sledgehammer Games, due out in November this year, would take the series back to its roots and offer a boots on the ground experience.

In other news, Battlefield 1 went on to become the most successful Battlefield game ever made, and it was set during world war 1.

What makes things more interesting is the fact that a recent leak suggest that the next Call of Duty, developed by Sledgehammer Games, is going to be called Call of Duty: WWII which basically means World War II.

This can work both ways for the company: fans might be really pleased to have gotten something they’ve been demanding for a long time or they might feel Call of Duty is just trying to ape the success of Battlefield 1, which was set in World War 1.

What exactly will happen can’t be assumed right now and we can only wait and watch how it all pans out.