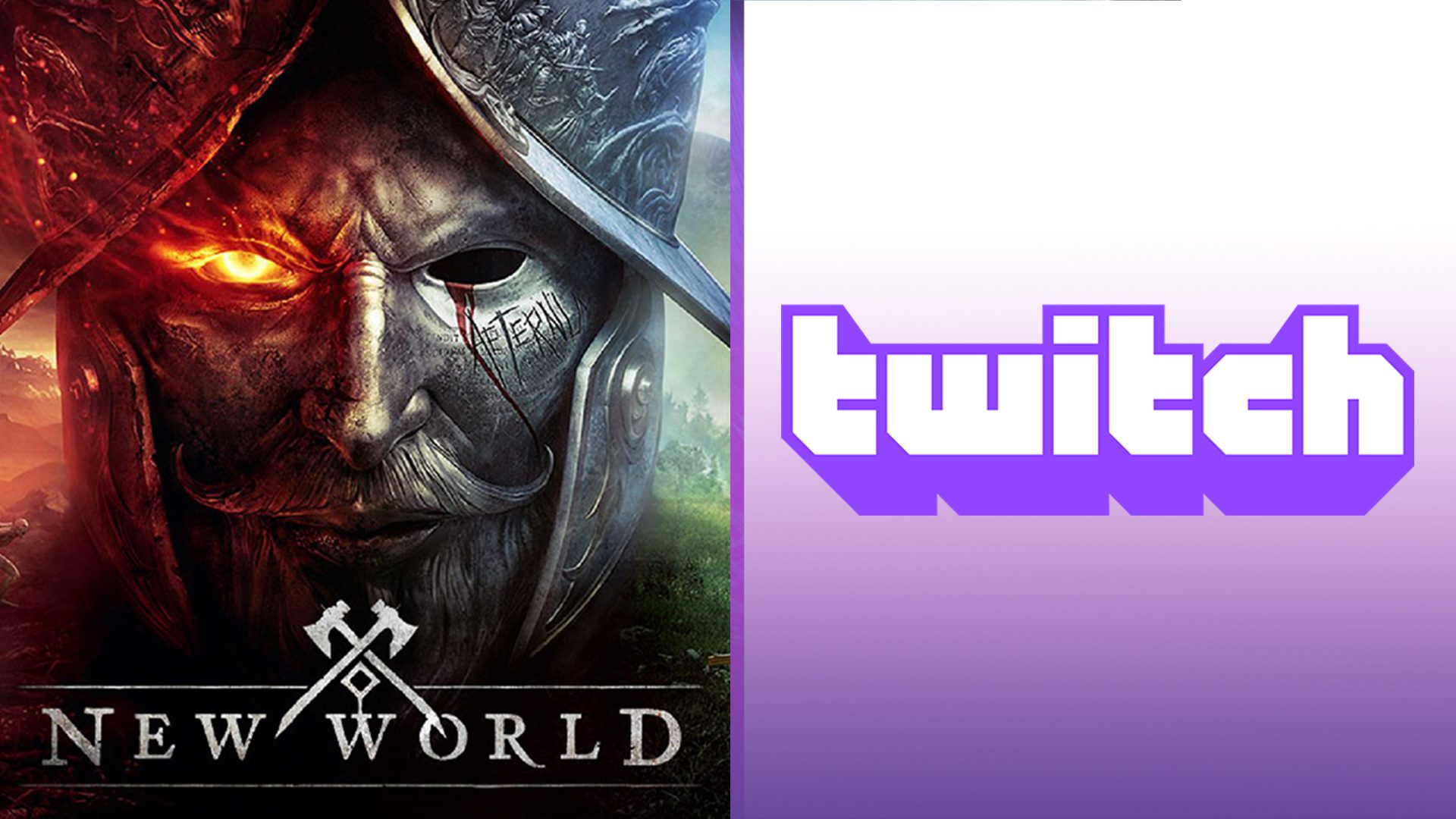 New World conquers Twitch as the Amazon MMO has somehow managed to dethrone Just Chatting, and rise to the top of the charts.

Amazon’s first large venture into video games seems to be paying off. For the first time in recent memory, Just Chatting has dropped from the number one spot on Twitch as New World takes the lead. Amazon Games Studios struggled to maintain servers as the game peaked at 700,000 concurrent players on Steam at launch.

This resulted in New World conquering Twitch with a 12,500% surge in viewers. Not only did New World dethrone Just Chatting, it surpassed it by over 12 million viewers. That’s a grand total of 60.1 million views.

Heading down the Twitch charts things begin to look familiar. Other than Just Chatting sitting at number two, GTA V remained in third place despite a 18.2% drop. League of Legends sat just below that with 22.9 million viewers. Surprisingly, after its launch FIFA 22 managed to stick around in the top five with a 20.7% drop. It certainly didn’t face any competition from eFootball, which launched as the worst reviewed game on Steam ever.

Apex Legends saw a slight increase of 23.9% holding its sixth place position. We should be expecting the Halloween event to kick off very soon on the run up to its 11th season. After its rise to the top last month, Minecraft is steadily working its way down the top ten. Now sitting in seventh position, Minecraft did see a 9.1% increase, but it seems like Apex Legends just edged it out.

Warzone is still firmly outside of the top 10. It has two million less viewers than Fortnite, which sits at the number 10. Counter Strike held its ground in eighth place. Despite sitting in third less than four weeks ago, Valorant landed in ninth place.

Did you check out New World, the new king of Twitch this week? Let us know over on our social channels!