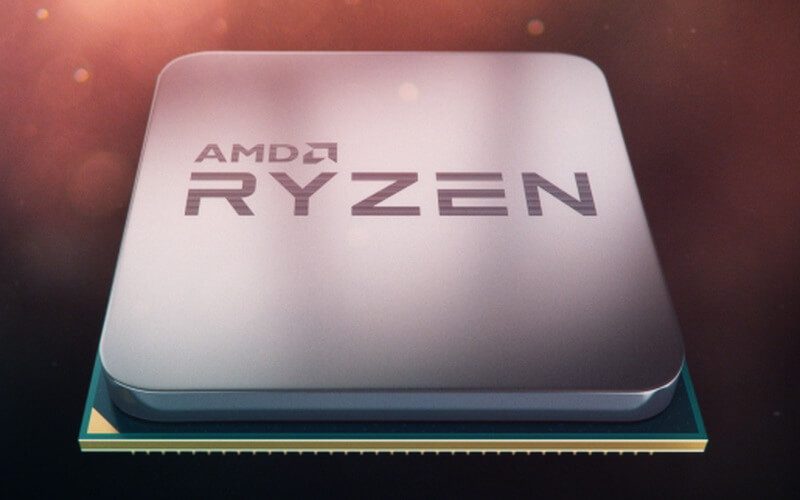 However, it appears a group of overclockers has already got their hands on the processor, to be specific the Ryzen 7 1800x, and they’ve already made their mark with it.

They did a multi-threaded run of the processor using the popular benchmarking tool Cinebench R15. They managed to hit a mammoth 5.2 GHz with it and achieved a score of 2449, creating a new world record in the process.

They beat the previous world record score of 2410 by 80 points (which is no small feat). A video showing the overclocking run was uploaded on Youtube but has since been taken down. Here’s still a vimeo link that’s active.

However, in case that gets taken down too, we’ve a screenshot that shows the moment the team broke the world record:

In the screenshot, you can clearly see the CPU speed reaching  5201.07 MHz, with a core voltage of 1.875V, bus speed at 137.78 MHz and the multiplier is at 37.75x. You need to consider this though, this test was done by professional overclockers, and there was definitely liquid nitrogen cooling being used, which took the temperature down to -200C.

The Ryzen 1800X is the most powerful out of the three Ryzen 7 models being released. It has a base speed of 3.6 GHz and clocks 4.0 GHz at turbo. It’ll put a hole in your pocket as it costs $499 but it seems to be worth it.