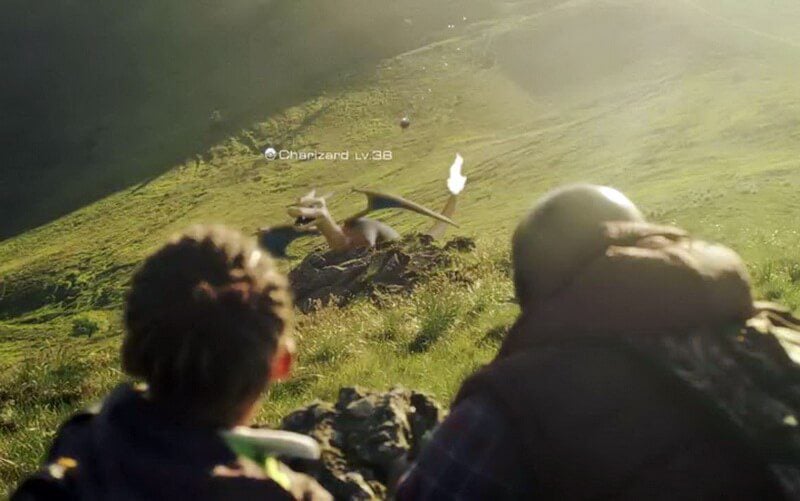 Darwin Police Station has warned the players of Pokemon GO to not trespass.

The much awaited mobile phone game, which released this week has received a warm response from the fans. Pokemon GO uses the camera and the GPS of the smartphone to track down real world Pokemon, but the players must make sure that they keep away from visiting some places while catching them.

The media team of the Northern Territory Police, Fire and Emergency Services Organization has already already made a made a Facebook post regarding this. The post advises the Pokemon GO players to not enter the Darwin Police Station while collecting Pokeballs.

The post reads, “For those budding Pokemon Trainers out there using Pokemon Go – whilst the Darwin Police Station may feature as a Pokestop, please be advised that you don’t actually have to step inside in order to gain the pokeballs,” the post reads.

“It’s also a good idea to look up, away from your phone and both ways before crossing the street. That Sandshrew isn’t going anywhere fast.”

Pokemon GO is now available on Android and iOS devices.