Bad news: PlayStation Store services are going to be more expensive due to this reason 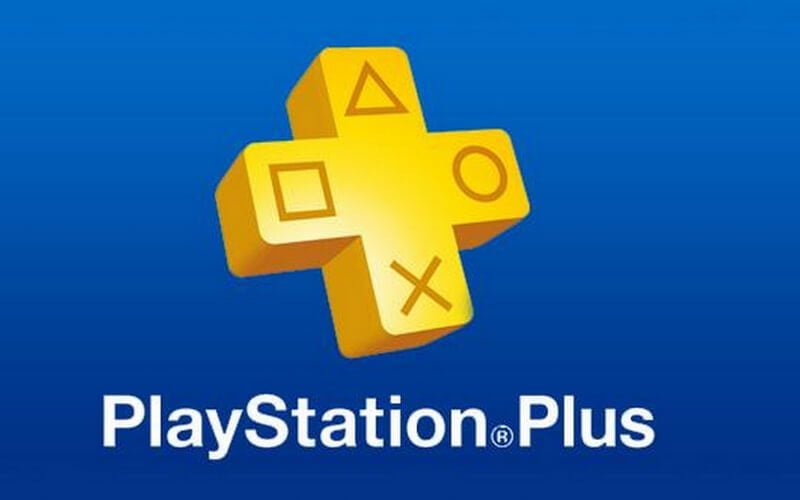 This is because Sony’s online services including PlayStation Plus, PlayStation Now, and the PlayStation Store are being taxed as per state laws in several states across the United States.

Here’s the official confirmation from Sony themselves:

We are writing to inform you that PlayStation®Store, including all services such as PlayStation Vue, PlayStation Plus, PlayStation Now, and PlayStation Music, will start collecting tax in your state starting April 1, 2017. The sales tax charged on each order is determined by your state, county and city tax rates.

They have also started sending out emails to customers affected:

The changes would take effect from April 1st, 2017. Expect to see a slight increase in prices for the services on offer starting next month. Do note that the price hike would depend on which state you reside in, as some states might have higher tax rates than other ones.