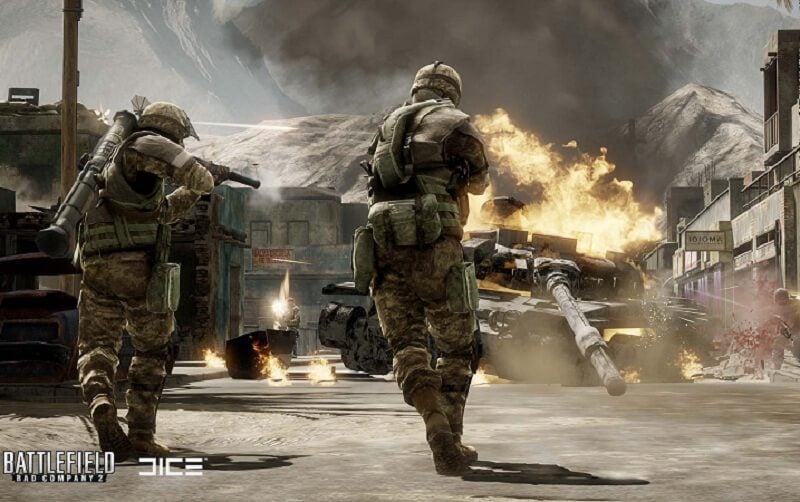 The Battlefield franchise is back on track with the upcoming Battlefield 1 looking gloriously beautiful. Battlefield 1 makes an entry when the fans were just starting to complain that the franchise was losing its way.

However, the game which is set on World War I environment is touted to be a challenger to the Battlefield series‘ arguably the best game Battlefield – Bad Company.

Since a very long time now, fans have been waiting for the second sequel of Battlefield – Bad Company 2. Finally DICE have admitted that Bad Company 3 is a title that has been on the back of DICE’s mind for a long time.

In an interview with Resero, DICE’s Lars Gustavsson said, “Yeah, the question of Bad Company, and will the boys return- it’s always in the back of our heads, and I think just like Battlefield 1 is a work of passion and the way that I think that we are extremely proud of all the Battlefield games we have done,” Gustavsson said. “Battlefield 4 is a dream for me as a game maker and how we handled modern warfare.

“But going back to Battlefield 1 and the Great War, it has been a work of passion in how we can capture it in a different way. But in the back of our heads, just the same, the question of Bad Company 3 and will we do it… who knows? Maybe in the future, it’s something we miss. So maybe someday.”

Although DICE has Bad Company in the back of their heads, it doesn’t seem the game will be out anytime soon. It is obviously understandable as DICE is already handing us a nice game in Battlefield 1 soon.