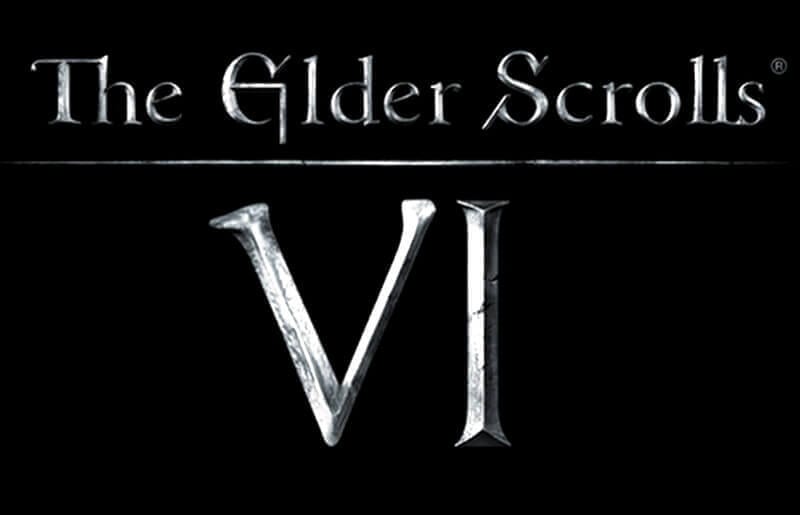 The Elder Scrolls series has been a largely popular and commercially successful game series for Bethesda Game Studios. After the massive success of The Elder Scrolls V: Skyrim, it is certain that Bethesda would bring out the next installment.

In an interview with GameSpot, Bethesda’s marketing head Pete Hines said that The Elder Scrolls VI isn’t coming too soon. He, however assured that the game would definitely happen.

Last year Bethesda boss Todd Howard mentioned that their studio is working on three ‘crazy and big’ projects. However, there is no clue that one of the game among them is The Elder Scrolls VI.

Pete Hines, on the other hand said that the Bethesda team wanted to “work on some other stuff and do some other things” post Fallout 4, which is their most successful game. He also said that the game studio don’t want to be known as just the makers of Elder Scrolls and Fallout games.

“Quite honestly, they didn’t want to be the developer that was just Elder Scrolls, Fallout, Elder Scrolls, Fallout for the rest of their development careers,” Hines said. “And you’ve got a lot of people in that studio who have been there for a really long time. They wanted to be able to self-determine things they worked on next, whether it was existing stuff whether it was new IP.”

“And I think Todd and his team have earned the right, given the quality of this stuff, to be able to say, ‘We know everybody really wants Elder Scrolls VI, but we as creative people want to be able to do stuff tat we’re really passionate about.’ And I think once you see how the next two titles come out and then how Elder Scrolls 6 ties into what those games are doing and about, I think it’ll all make sense. But I think it’s going to be a while before all those things happen,” he added.

Hines also added that The Elder Scrolls V: Skyrim is coming to Nintendo Switch later this year. He also mentioned that the Skyrim VR is also on its way.