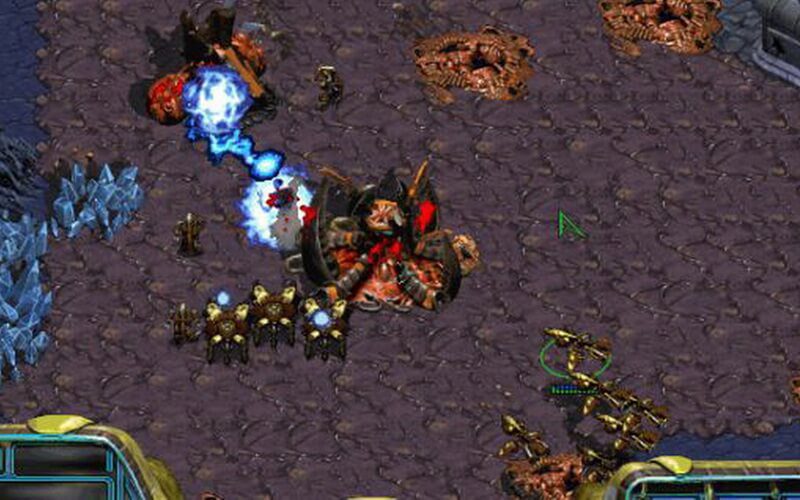 Blizzard announced it’s remastering the original StarCraft and Brood War expansion earlier today. Now, it’s given more reason for fans to rejoice by revealing that it is going to make the original version of the game completely free.

That’s not all, Blizzard is actually going to release an update for StarCraft: Brood War later this week which originally released back in 1998. The update will fix a host of bugs and add some cool new features that includes giving players the ability to rebind keys and an official observer mode.

Version 1.18 of the Starcraft Anthology will be free to download and play, no strings attached.

Before Blizzard pulling the game from its official store, it cost $14.99.