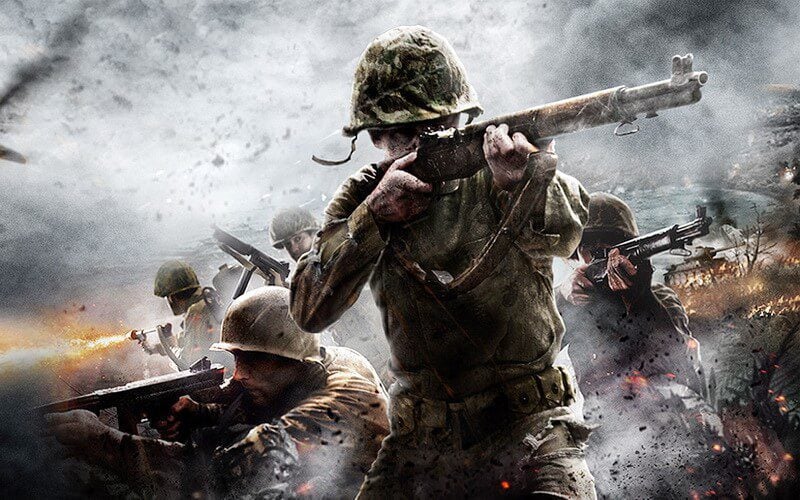 It’s becoming more and more apparent that the next Call of Duty game is going to be set in World War II. Earlier today, we reported how leaked promo materials that appears to be of Call of Duty shows a World War II setting.

This set off Call of Duty fans to look for clues to validate whether the series is indeed going back to World War II and it led them to the Twitter Bio of Sledgehammer Games co-founder Michael Condrey. Until recently, his bio read the following –

Fans are of the opinion that those ‘#” signs might in fact be WWII which means World War II. Another interesting point fans bought up was that the recently leaked promotional art and the original World War II Call of Duty games uses a similar art-style and orange-ish brown color scheme.

This might suggest that the upcoming Call of Duty game might very well be remake of the older titles.

Whatever, be the case it seems more likely than ever before that the next Call of Duty game is going back to the World War II setting.