Call of Duty: WWII is bringing this fan favorite game mode back 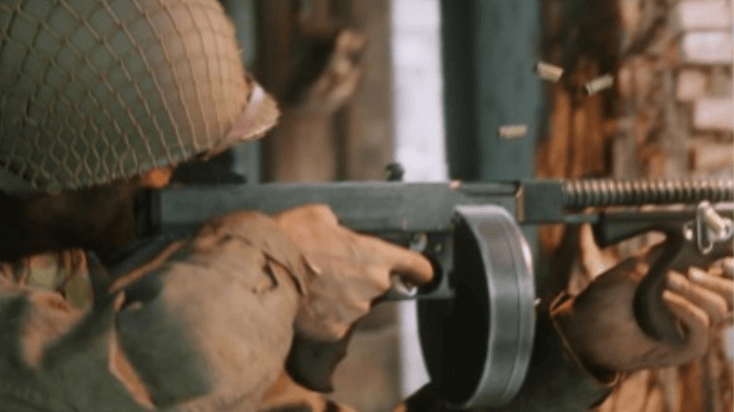 Leaked marketing material for the upcoming Call of Duty: WWII reveals that the fan-favorite co-op mode is going to be making another appearance, but it sounds like they’re doing some new things with it this time around and taking it to the next level. Some people love co-op, others hate it, but regardless of which camp you fall into it – it sounds like the co-op mode is going to be its own stand alone thing, and more than just a fleshed-out minigame.

Two quotes on the leaked advertisement reveal that co-op mode in CODWW2 “unleashes a new and original story”, which suggests there could be a totally separate co-op campaign, although not necessarily – just because there’s an original story, that doesn’t mean it’s not a more arcade-like style of co-op that we’ve often seen in past CoD titles. It also reveals this will be a “standalone game experience.”

There’s still a lot of room for interpretation here, since the ad doesn’t really go into any specific details. Here’s the leaked image:

And here’s a closer look:

Sledgehammer Games is taking the helm this time around, and more details about the game will be announced shortly. They’re the team behind Advanced Warfare in 2014, and it’ll be interesting to see how a 3-year development cycle improves things. There’s a rumored released date of November 3rd.