Call of Duty: WWII – Here are the first confirmed weapons 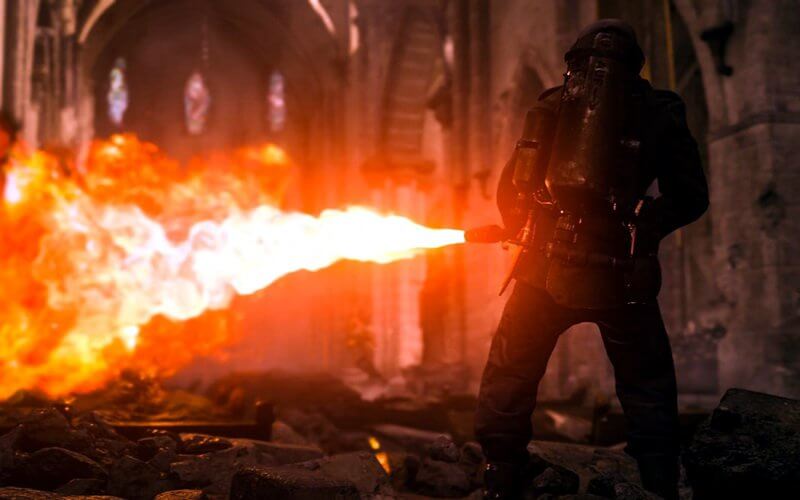 Activision announced that Call of Duty: WWII would be the next installment in the CoD series. In addition to the big reveal, several weapons in the upcoming first-person shooter have been confirmed.

According to a recent Reddit thread, fans of the series have a pretty good idea on the first few weapons we can expect from the World War II shooter. Several of them are classic weapons from prior Call of Duty games.

One of the weapons confirmed to be in the game is the Springfield M1903, an excellent sniper rifle, equipped with a zoom scope. Despite the weapon’s slow firing rate and small ammo cap, it is still an excellent long range rifle.

Next up is the M1 Garand. Despite not appearing in older CoD games, this semi-automatic rifle was very popular in Black Ops, Advanced, and Infinite Warfare. With an old-school aesthetic, this powerful and accurate weapon packs a serious punch and is a reliable weapon to use on the battlefield.