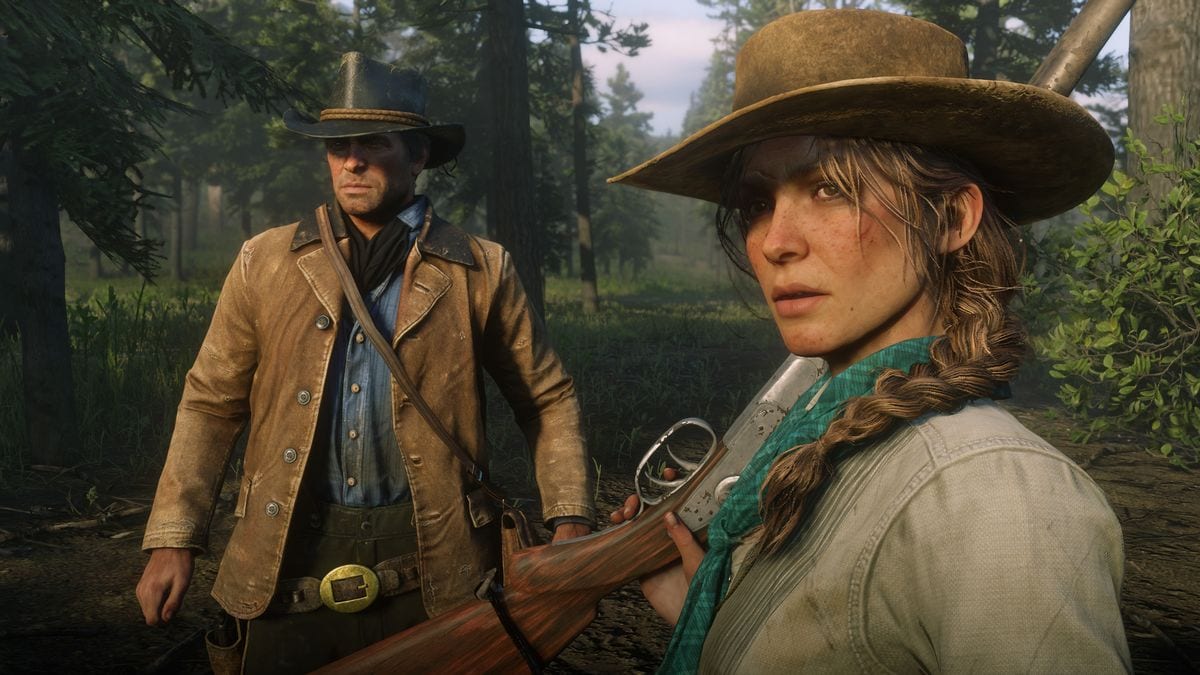 A YouTube channel dedicated to acts of violence against women in Red Dead Redemption 2 has people riled up – and for good reason.

In a description of the channel (spotted on Reddit), the page states: “This guy will be uploading only killing and torturing women in a game called Red Dead Redemption 2. I am here to promote that we men still have our free speech and won’t be controlled by feminists and their sjw agenda we do and think what we want and specially don’t f*ckin mess with our video games period.”

Thanks to the Reddit attention, the channel now has a few hundred subscribers, which is really worrying tbh…

It’s not all people enjoying the content though, as the comment sections of the videos are a hot mess of hate for the channel.

One user commented: “You know son. I got a “video game” you might think is “epic”, and it’s called respect and responsibility. Doing things likes this shows your immaturity and will impair your ability to make lasting relationships.

“While this may be fun to do time to time in a game it’s always important to remember that everyone has different views and a different perspective on topics.”

Another demanded YouTube take the channel down, commenting: “This incel is portraying hatred towards women and not only should his channel be taken down, but put on an FBI watchlist.”

Violence and feminism in video games is an incredibly sensitive topic, with lots of people saying that women in games are underrepresented.

Also gamers: “REEEE WOMEN IN MY BATTLEFIELD!!! KILL THE FEMINISTS IN RED DEAD!!!! REEEE TIME TO MAKE EVERYONE WITH A VAGINA REALLY UNCOMFORTABLE ON XBOX LIVE REEEEE”