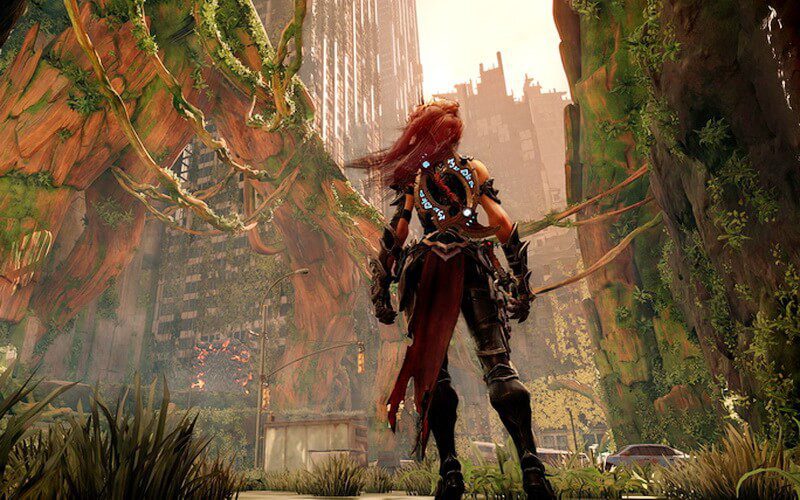 Darksiders III has been unduly leaked thanks to an Amazon product listing.

The game is being developed by THQ Nordic and Gunfire Games for PS4, Xbox One and PC.

The listing has also revealed some interesting details about the game. You’ll be playing as a female character called Fury, who is a mage that is tasked with restoring the balance between good and evil on Earth using her whip and magic skills.

Check out the full details –

Check out the first screenshots below –

The game will be released sometime in 2018.