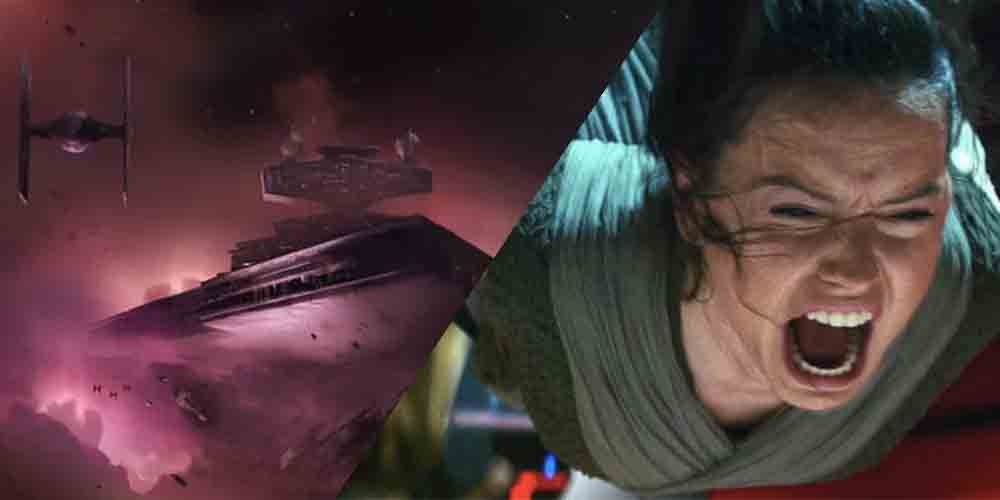 Hey, let’s be honest – we haven’t had a decent Star Wars game in a really, really long time (excluding the Lego games, obviously).

EA has given us some lack-lustre and rage-inducing Star Wars Battlefront games in the past few years, but let’s face it – they caused more controversy than they were worth.

However, Star Wars fans and gamers weren’t quite ready to give up on the possibility of getting a great SW game in the future, and it seemed like EA was listening…

The company announced it was working on an open-world Star Wars game that would be focused on gameplay and narrative rather than shoot-outs, and yeah, it sounded like the game people actually really wanted.

Unfortunately it seems the project has officially been cancelled.

Kotaku reports that the game was being developed under the project name “Orca,” and was in its development infancy. Although not much is known about what the project was planned to be, Kotaku‘s sources have reported it would “involve playing as a scoundrel or bounty hunter who could explore various open-world planets and work with different factions across the Star Wars universe.”

It’s also claimed that the project has been canned because of its planned release date, with EA instead favouring a “smaller-scale” Star Wars game to release in 2020.

Naturally, Star Wars fans are pretty upset about the news, especially as it sounds like EA might be rushing to get a game out next year which is never a good sign…

With the success of spiderman and God of war this year it shows linear storyline games can be a successful money maker. But @EA want every penny from you like what they do with @EASPORTSFIFA ultimate team. Really hope @starwars try a different studio or somethin to get a game out

Someone should revoke EA’s license of Star Wars and give it to someone who actually cares.

How do you feel about the news?