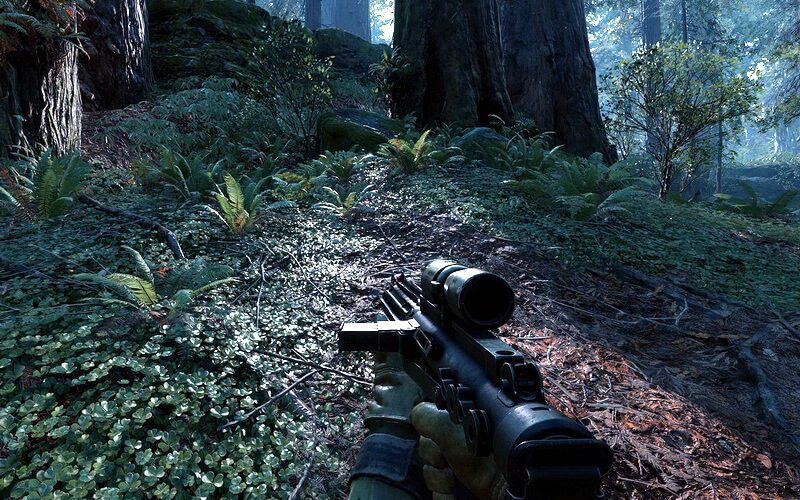 During a recent conference call with several EA investors, Wilson announced that the sequel is anticipated to launch sometime this year, however, a specific release date has yet to be announced. Currently, Star Wars Battlefront 2 is being developed as a collaborative effort by Criterion, DICE and Motive Studios.

Additionally, Electronic Arts intend on including content from multiple eras within the Star Wars universe, including The Force Awakens, and Rogue One: A Star Wars Story, and new characters like Finn, Rey and Poe will most likely be making an appearance.

Currently, the publisher has not announced whether or not the upcoming film, The Last Jedi will be included in the game. However, it is plausible that if the game comes out before the film, then EA would just release The Last Jedi as a DLC expansion.

Star Wars Battlefront 2 is currently being developed for PC, PlayStation 4 and Xbox One.