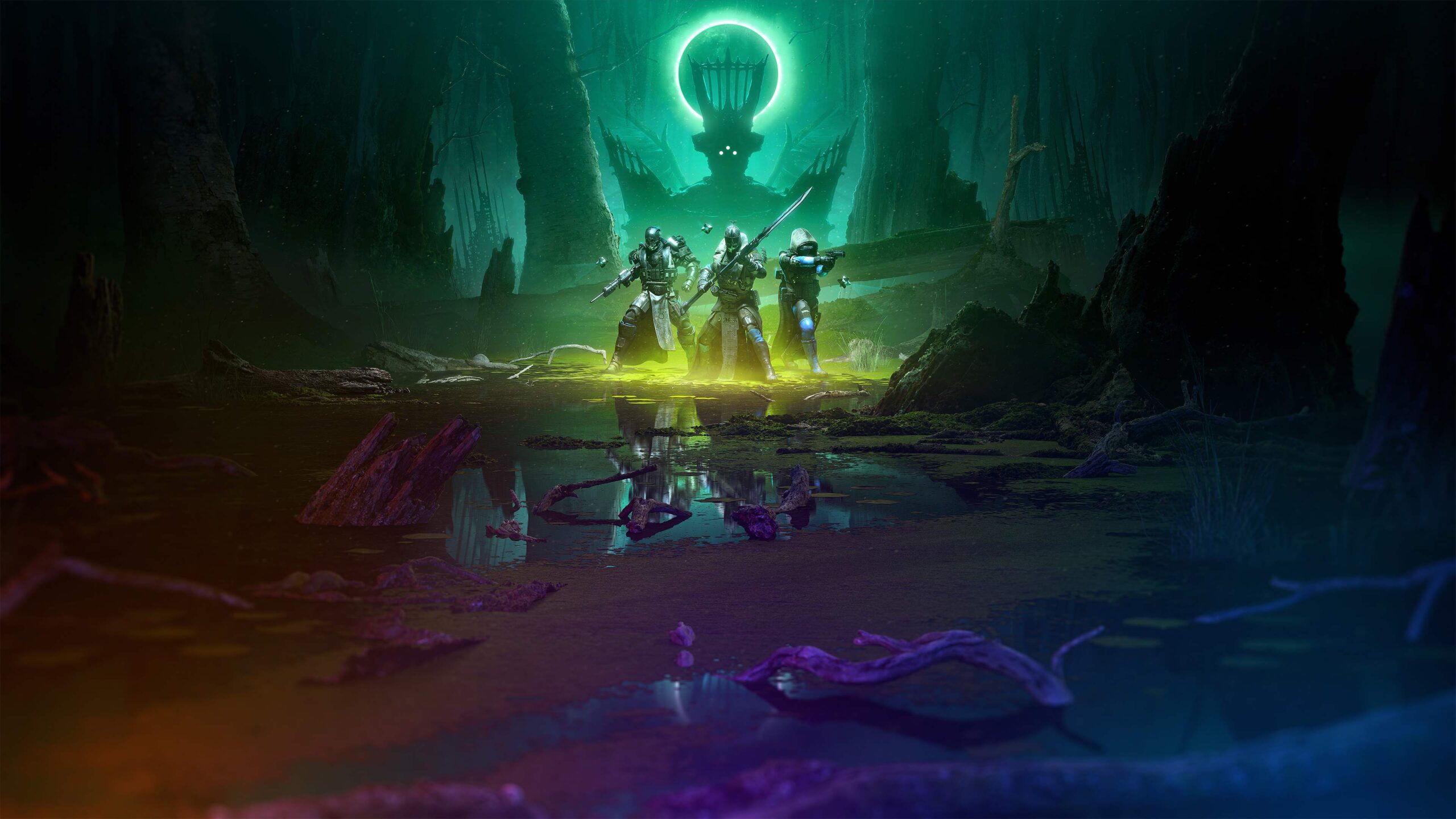 Bungie recently announced its next massive expansion for Destiny 2, The Witch Queen, and it comes with a ton of reason to be excited for the looter shooter once more.

It’s been 10 months since Bungie released a new expansion for Destiny 2. However, after revealing the expansion at a Destiny showcase, and crossplay finally arriving, it is a good time to be a Destiny fan.

But what’s all the fuss about? Well, here’s everything we know about Destiny 2: The Witch Queen.

WHEN WILL IT LAUNCH AND HOW MUCH WILL IT COST?

The Witch Queen is sadly still some time away. Launching on February 22nd of 2022, Guardians still have five months to await its arrival. You can pre-order The Witch Queen now for £34.99. However, players can spend as much as £87.99 on the Bungie 30th anniversary edition of the game – which comes with the infamous Gjallerhorn rocket launcher.

Savathûn is the sister of The Taken King Oryx, who the Guardians defeated back in the Destiny 1 expansion in 2015. Since, Savathûn has been watching the Guardians and has somehow learned to replicate their greatest weapon: The Light.

This expansion is the beginning of the end for the Light and Darkness Saga, which has continued since the launch of the first Destiny. Bungie detailed their plans for The Witch Queen in a blog post last February:

“The Witch Queen will light the fire on a strongly interconnected narrative across Lightfall and beyond, unlike anything we’ve ever attempted before, with characters, arcs, heroes and villains that persist over multiple future releases“

As Destiny leans further into its evolving game nature, get your reading glasses out, because Destiny lore is about to get even more expansive. We already know about the next two expansions beyond The Witch Queen.

Last week, we covered how The Witch Queen would feature Hive Guardians, but it really is worth mentioning again. Bungie has done a great job of evolving its base enemy types, by introducing the likes of the Taken back in Destiny 1. But with Witch Queen Savathûn gaining the power of the light, Guardians could be in for a massive shakeup on combat.

While we don’t know too much about how the Hive Guardians will operate, we do get to see them briefly use their super abilities in the reveal trailer. While Destiny’s combat can be challenging, having enemies could lob a Thundercrash or Blade Barrage at you could be deadly.

The Witch Queen’s Throne World will be introduced with the new expansion. This location features boggy swamps and intimidating structures, and continues Destiny’s trend of impressive environments. During the Destiny Showcase, devs described the new location as an “uncharted wonderland of secrets and lies”. I can’t wait to explore this new setting, especially now that the game has recieved its next-gen upgrade.

The Witch Queen brings with it a bunch of new additions to the game. Void abilities are finally getting a rework, in the first step of Bungie sub-class rehauls. We’ve yet to see what form that will take, but expect a range of balancing tweaks to your favourite sub-classes.

Players will also get their hands on the first ever, first-person melee weapon. Swords were introduced during The Taken King, but with the new weapon The Glaive players can stab, shoot and swipe at their enemies all from the immersive first-person perspective. Players will also have to craft their Glaive, as weapons crafting makes its way into Destiny 2.

The Witch Queen will also introduced a brand new raid, which will explore a sunken pyramid on Savathûn Throne World.

As someone that has dipped in and out of Destiny since it launched, this upcoming expansion has me all the way back in. I can’t wait to delve into all that The Witch Queen has to offer when it launch on February 22nd in 2022.

Are you hyped for The Witch Queen? Let us know over on our social channels!