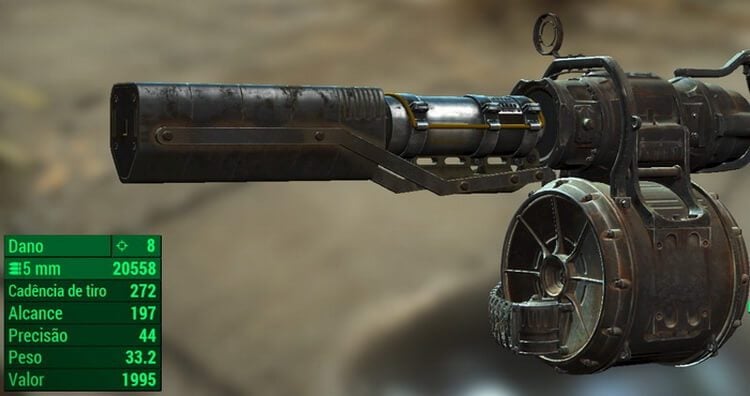 Fallout 4 PC players are in for a treat if they wish to create some havoc in the wasteland. A modder has made it possible to use any weapon attachment with all the guns available in the game.

The mod named “Any Mod Any Weapon” (Captain Obvious came up with the name) enables you to mod any weapon you want with any of the available weapon mods in the game, with the exception of melee weapons.

The creator of the mod decided to give an example and went on to attach his rocket launcher’s lock-on sight with several other weapons in the game. You can let your creative side take over and come up with any combinations that you want. There’s just one catch. Whatever you use, your enemies can use as well.

But wait, all hope isn’t lost as there’s an easy fix to this issue. According to the creator, you need to create whatever weapon modification you want and then simply uninstall the mod. This will retain whatever insane modifications you create but won’t allow enemies to use the same since the mod has been removed from the game.

Another thing to note is that this mod works with pretty much any other weapons mod in the game which might have added in weapons that were not originally present in the game.

You can download the mod from here. Go out there and wreck some havoc.