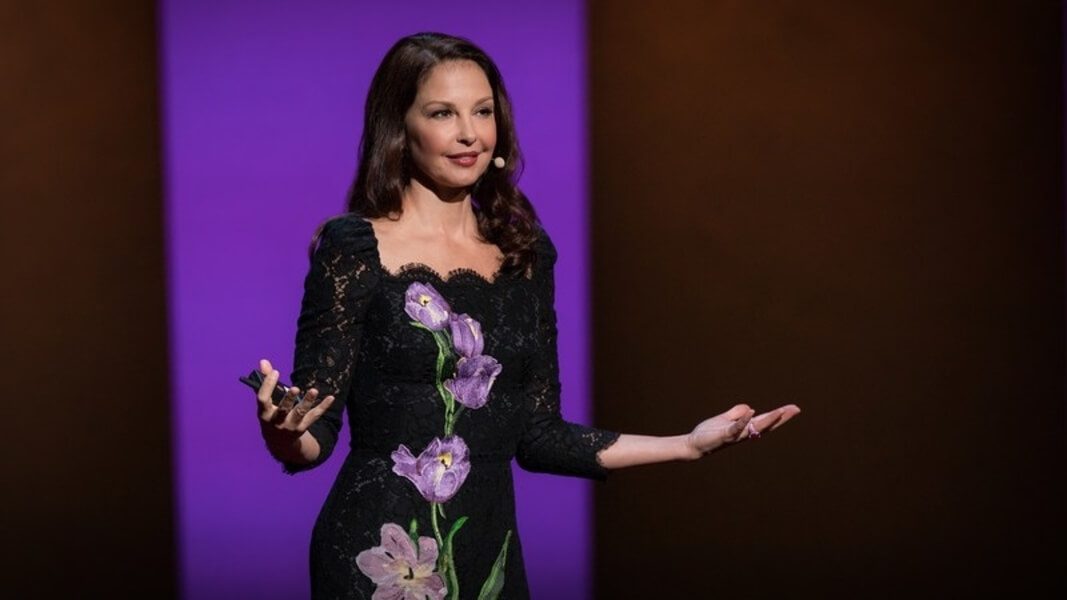 Misogyny in media (TV, movies, video games, and even social media) has been a hot and highly controversial topic over the past few years. Whether it be verbal abuse directed towards women online or needlessly sexy portrayals of women in media, instances of sexism are rampant in today’s media. Actress Ashley Judd gave a TED Talk on the topic.

However, even though Ashley Judd makes plenty of valid points, she’s forgetting that the mainstream video game industry is doing a much better job of accurately portraying women in video games (as well as including them as playable characters more often). The industry has made an incredible amount of progress and the sweeping generalization that ALL games “maim and dump women for sport” is ridiculous and uninformed. Hell, look at the games that have come out over the past 3 years; Undertale, Assassin’s Creed: Syndicate, Overwatch, and The Last of Us have shown the rest of the industry that not every game has to (or should) follow the testosterone-fueled Duke Nukem style of game making.

However, the fight is far from over- there will always be games like this one that are needlessly sexy. And I’m not saying that Overwatch, Syndicate, or Last of Us are perfect either – Overwatch and Syndicate even had sexism “scandals” regarding Tracer’s butt and Evie’s positioning on the box art.

TL;DR: Ashley Judd makes good points about misogyny in today’s media, but ignores the progress that the video game industry as a whole has made over the past few years.