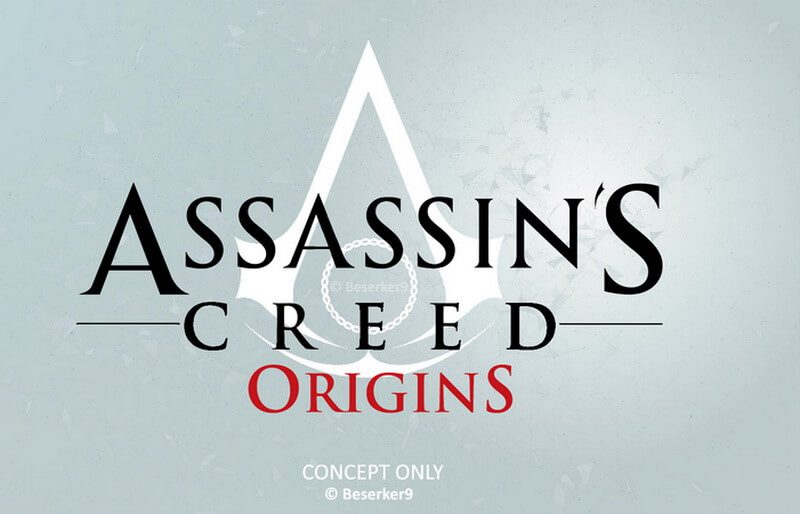 Just last week, we reported how the next Assassin’s Creed is apparently titled Origins and will have an Ancient Egypt setting.

A lot more information have been revealed in the report, and now it seems the first screenshot of the game has leaked.

If you zoom into this image, on the far right corner, you can notice the current objectives: “assassinate the crocodile”, and “Follow Shadya to Khenut’s villa” – Khenut might be Queen Khenut from the Fifth Dynasty, and further adds fuel to the rumored Ancient Egypt setting.

Check out our previous report to read all the details leaked so far.