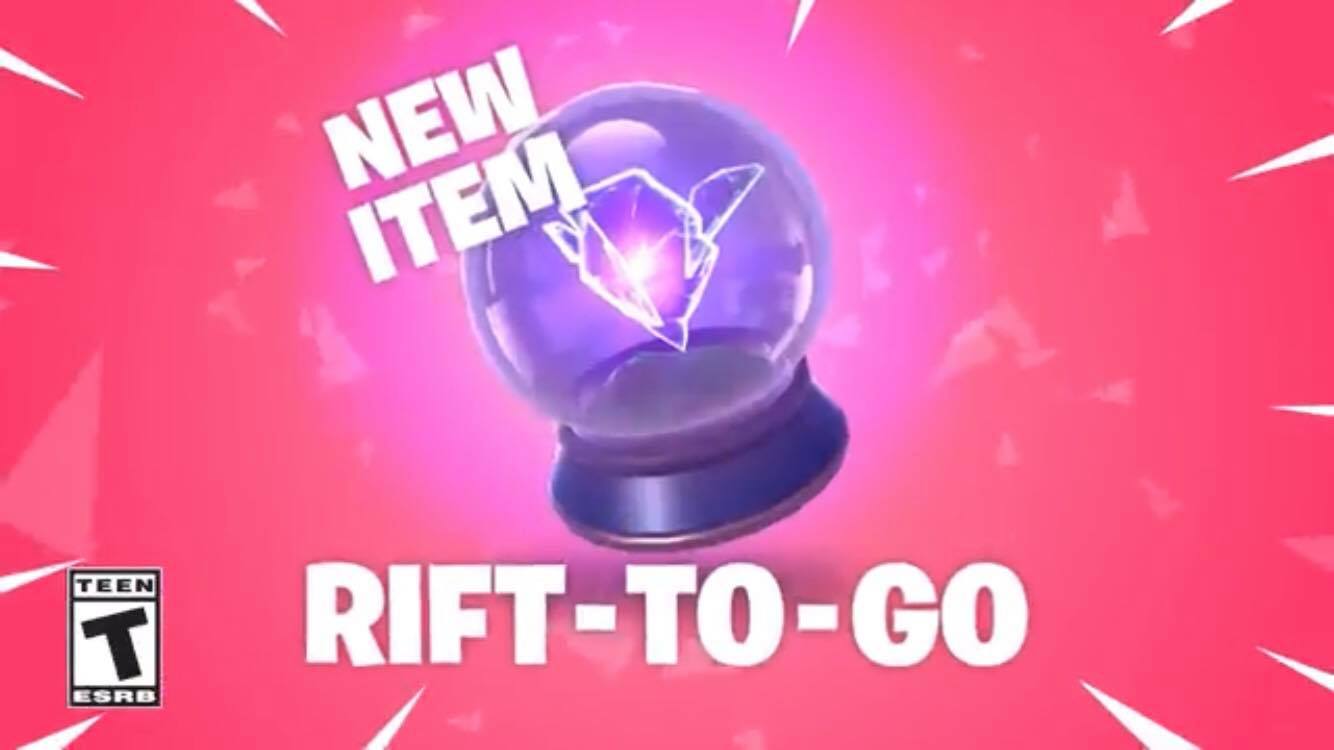 Fortnite’s new patch is paving way for some awesome updates.

Escape danger or dive into it! The Rift-To-Go is any player’s ace in the hole, creating a Rift for themselves and allies. Be careful that no enemies follow you through.

Score Royale LTM (Battle Royale)
Collect points to claim Victory Royale in this new Limited Time Mode. Whoever has the most points at the end of the match wins.

Blockbuster Contest Winner (Battle Royale)
The repairs to Risky Reels have been completed and a new movie arrives to mark the occasion! Attend the premiere of “Prepare For Collision” from creator jafnthony and enjoy this limited time cinematic.

Bundlebuss Assault Rifle (Save the World)
Lots of damage and plenty of ammo. This multi-barrelled Flintlock weapon has quite a kick, just ask the Husks you use it on.

Horde Challenge Week 3 (Save the World)
Deploy your forts and survive wave after wave of enemies as they attempt to pummel your defenses to dust. Complete the Challenge and earn a legendary reward.