The Funniest Steam Reviews From P*ssed Off Players 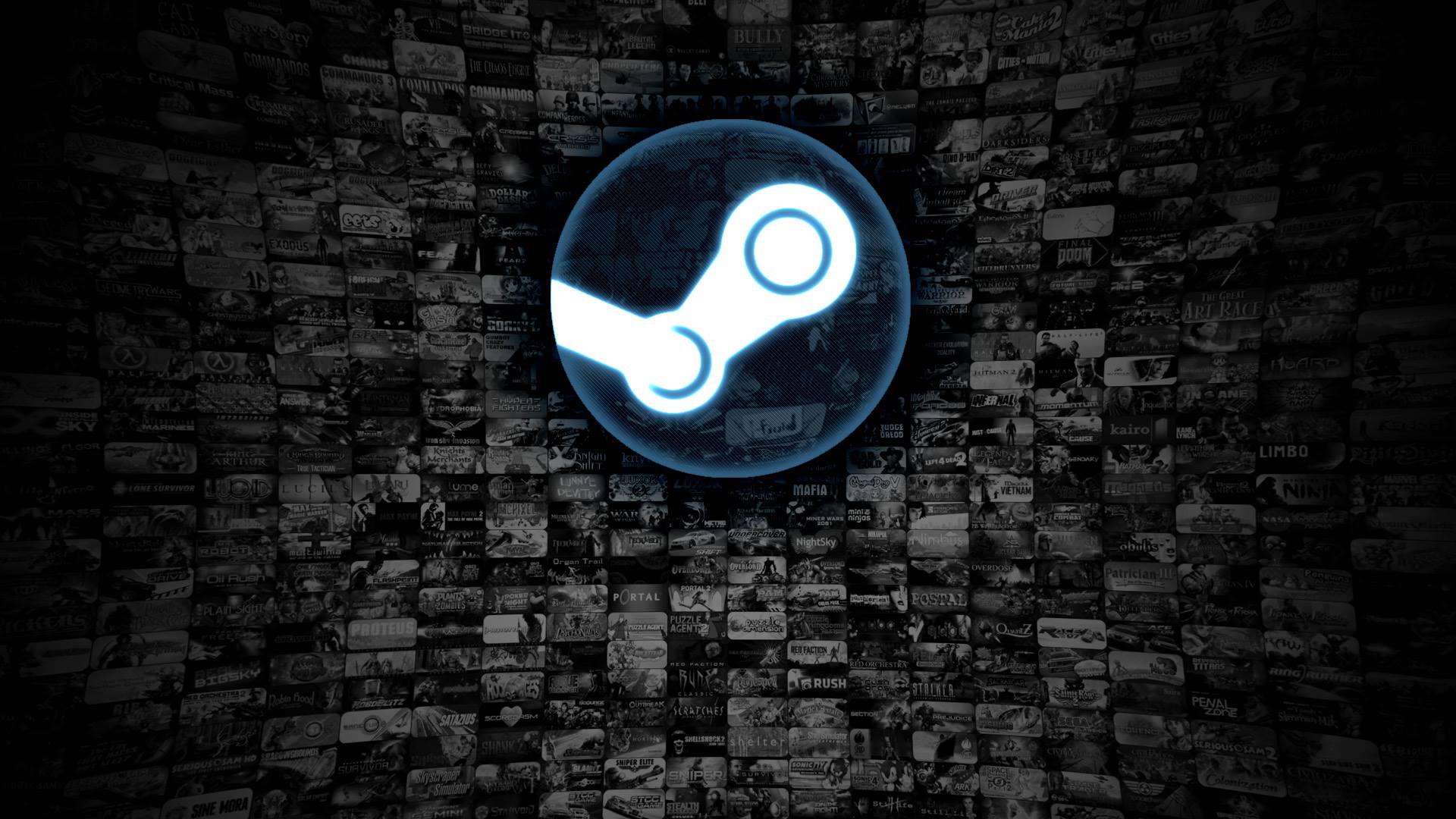 To make it easier to find out if a game is worth buying or not, Steam introduced a user review system. It works well for the most part, but a lot of Steam users are using it as a way to crack jokes or poke fun at developers.

In this article, we take a look at some of the funniest Steam reviews submitted by other players.

Let’s start with one of the few games on Steam that gets the most hate. When DayZ first launched as a standalone game, there was a lot of love and interest from the community. Over time, the developers kept missing deadline and took far too long to release the version of DayZ we had all hoped for.

As a result, a lot of salty ex-DayZ fans have taken to the Steam review page to share their thoughts. Here’s a look at some of the funniest.

This first review showcases just how slowly the DayZ developers are taking. Come on Bohemia, this isn’t even funny anymore! Whilst this review is quite clearly a joke, it still holds some truth to it.

Here’s another review that pokes fun at just how slow development is taking for DayZ Standalone. It’s a pain to see, but it’s the truth. Nearly every other early access game that launched around or before DayZ has now left early access.

This next review is incredible. Somebody has gone through a huge number of life milestones. At the same time, DayZ development has hardly moved along at all.

We can’t help but notice how perfect this review captures the essence of DayZ. We’d say it’s a little outdated though. Last we heard, DayZ is now 8% finished.

The PUBG player base has a love/hate relationship for the game. On one hand, the game is great, but on the other, it’s plagued with tiny little problems that all stack up to make the overall experience frustrating at times.

Here are some of the funniest PUBG reviews on Steam that highlight how frustrating it can be to see a game you love stumble its way through development.

This one liner is short, sweet, and perfectly captures how it feels to play PUBG. The game is great, but optimization is a BIG problem.

Sometimes, it’s the things that happen outside of the game that make it so special. In PUBG’s case, there’s something special about the pre-game voice chat that’ll forever be remembered. Rest in piece spawn island.

Ouch. This Steam reviewer has a point. PUBG’s optimization is abysmal. Come on PUBG Corp, what are you playing at?

I’ll be honest, an Edge of Tomorrow inspired PUBG movie would be pretty awesome.

Rockstar did an excellent job with GTA 5, but if the Steam reviews page is anything to go by, there are clearly a few issues the community has with the game.

Here’s a look at some of the funniest GTA 5 Steam reviews that point out why so many people get frustrated with Rockstar.

Whilst not a dig at the game itself, this reviewer pokes fun at the fact that Rockstar always seems to delay their games. Surely, after all this time, they would have learned how not to share a release date until they’re sure they’ll be able to get their game finished in time?

I mean, he has a point. By the time GTA 5 came to PC, we already had GTA Online, heists, and lots of content to jump right into.

Rockstar broke many records with GTA 5. This includes becoming the fastest selling game in history, and also becoming the game with the longest loading screens.

Okay, just one last dig at the loading screen. Playing GTA Online is a big commitment. You know that if you want to play the game, you need to put in at least a few hours, because getting at least a 50/50 playtime and loading screen ratio is important.

CS:GO is currently Valve’s most popular game. Before the huge PUBG and Fortnite hype train, it was the most played shooter on PC.

There’s still a lot of love for CS:GO. Looking back at it now, some of these reviews just perfectly summarize the game and its nuances.

We got to give it to CS:GO for all of the great memories the game has given to us after all these years. It’s also taught 90% of the player base how to curse in Russian, which can be a surprisingly useful talent.

There’s only one thing more tense than being in a 1 v 2 situation after the bomb is planted and that’s sitting on the map loading screen waiting to find out how many toxic players will be on your team this time.

This next Steam review just perfectly sums up the CS:GO community. Counter Strike is just filled with people obsessed with buying virtual skins and those that just love to swear curse words in their own language at people that will never understand what’s being said.

If you’ve ever tried to play CS:GO competitively, you’ll know that this Steam review is painfully true. You either quit because you realize how bad you are, or you let your ego think you’re the best player in the world. There’s no in between.

Rainbow Six Siege has quickly become one of the most popular FPS games in the world. There’s a lot of reasons why, and some of these Steam reviews do a great job to capture what’s so special about it.

Put your hand up if you’ve accidentally killed the hostage. Come on, don’t be shy.

When players finally realize that the hostage can’t be killed, it can create some interesting scenarios. Trying to win a round when the last player is hiding behind the hostage can be surprisingly difficult.

Wait. You’re telling me there’s a tactical competitive shooter where players communicate with each other without using various obscenities from their native language every other word?

Yes, there’s a lot of love for Siege, but there are a few things that still need work. How many error codes and crashes have you collected so far?

Thanks for reading! Have you seen any funny Steam reviews on your favorite games? We’d love to hear them.