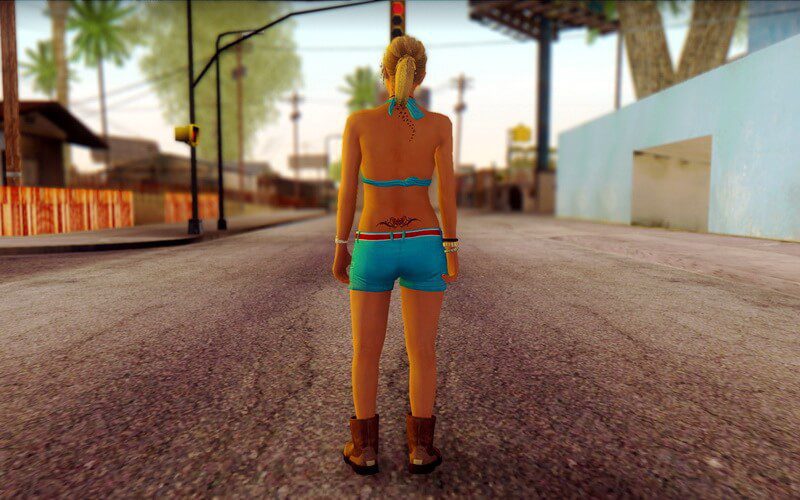 Parents… sometimes they’re super understanding and maybe even a little cool, but most of the time, nah, they just don’t get it.

Just because you’re parked in a back alley spending time with a lady of the evening, or going on a shooting spree through suburbia, or any of the other countless and tasteless things you can do in some of the games on this list, that doesn’t mean that you’re going to be influenced to do those things in real life. It also doesn’t mean that you want your parents sitting right there, critiquing the games you’re playing based on watching for a minute or two.

See also: Parents being evil to their gamer kids.

Sometimes it’s just the humor and mature jokes that make a game awkward to play when your parents are in the room. The worst part is when your parents try to be ‘cool’ about it, that’s almost even more awkward.

Here are 8 games that you might consider turning off when you hear the garage door opening because you want to avoid yet another awkward encounter.

Each of the GTA games could have their own entry on this list, so we just grouped them all together to save space. If you’re lucky, your parents will see you driving down the freeway peacefully while listening to a song they recognize. “What a charming car game!” If you aren’t lucky, they’ll decide to show up right as you’re lighting up a doobie, or about to get balls deep (In the game world, of course.)

Can you believe that this game is 20 years old? In one more year, DN3D game will be old enough to do many of the activities that it depicts, like hanging out at strip clubs and getting hammered. The hugely anticipated sequel, Duke Nukem Forever, didn’t fare so well – but if you’re fiending for your Duke fix, check out the high-res texture pack to modernize a classic.