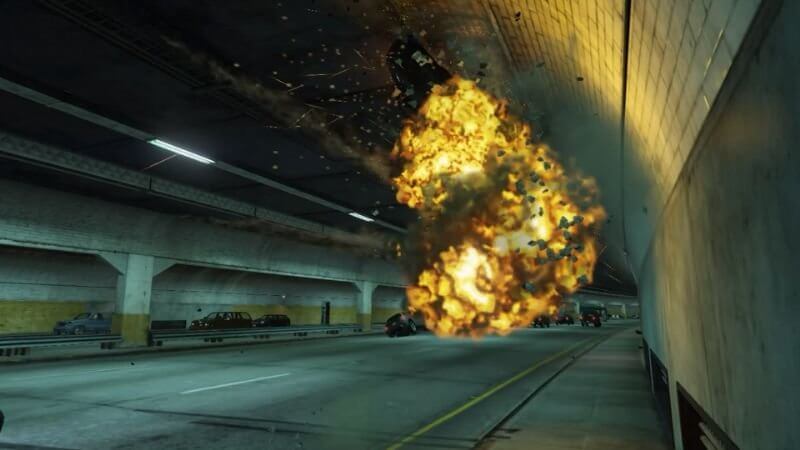 Rockstar’s Grand Theft Auto series has brought hours on top of hours of non-stop fun. There’s no question that the series has brought fans joy of either playing out the campaign, roaming around freely or even playing online with friends. Though when it comes to the PC version of the games, the mods have brought in a whole new element to the franchise.

While the Grand Theft Auto 5 video game has yet to be released on the PC, that hasn’t stopped the modding scene. One of the most popular mods for the past Grand Theft Auto 4 video game on PC was Carmageddon. This mod would cause vehicles to sporadically slide out of control causing some intense chaos.

The mod was created by YouTuber Taltigolt who made mention that getting mods to work on video game consoles are far more difficult than PC. While it’s possible to get mods to work, Taltigolt makes mention that it’s best to wait for a PC version of the game to get released if you wish to play around with any featured mods on his channel.  You can watch the Carmageddon mod in action down below.