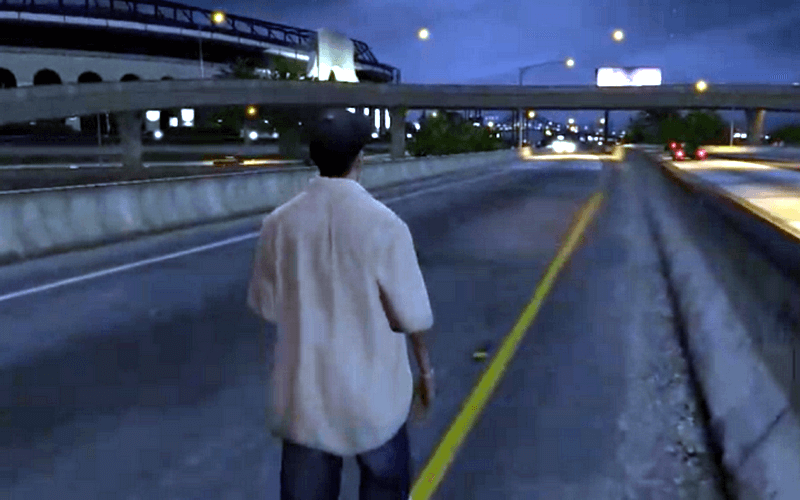 GTA V is a huge game with a living and breathing open world. Rockstar is known for hiding some amazing easter eggs in the game that requires players to follow elaborate trails ridden with clues.

A GTA V player discovered one such easter egg recently after he successfully cracked what seemed like an impossible puzzle. It involved him following several hidden arrow signs in the game.

Each arrow led him to another, with the apparent final arrow leading him to the motel. That’s where most people gave up after being unable to find anything worthwhile (although some people found a clown in the motel).

However, this player found out that another hidden arrow could be revealed by following a specific method and it led him to finally uncovering the secret.