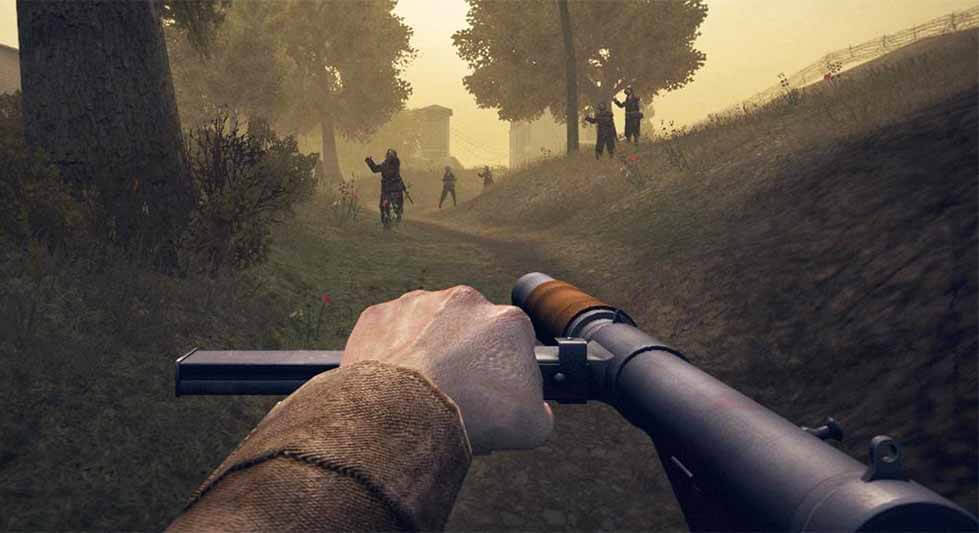 When a publisher is looking to reinvigorate a title, zombies seem to be a go to theme that gets everyone excited and playing the game again. We’ve seen it with Red Dead Redemption’s Undead Nightmare and in the Call of Duty series, but is it possible EA is thinking about introducing zombie like creatures into Battlefield 1?

Recently some players have uncovered some highly interesting clues while playing the They Shall Not Pass extension in the community test environment. The clues came in the form of audio clips, with many players reportedly hearing some very “undead” sounds bellowing from the underground chambers of the Fort Vaux map. Sort of a Zombiesque “ARHURHHHHHGGGH”

Here is a clip of the scream:

EA has not confirmed nor denied any of these rumors yet, despite them gaining velocity and being picked up by several media outlets. In combination with the “New Beginnings” dog tag easter egg that was recently discovered in-game, the current status is plausible.