How to unlock the world’s smallest gun in Battlefield 1 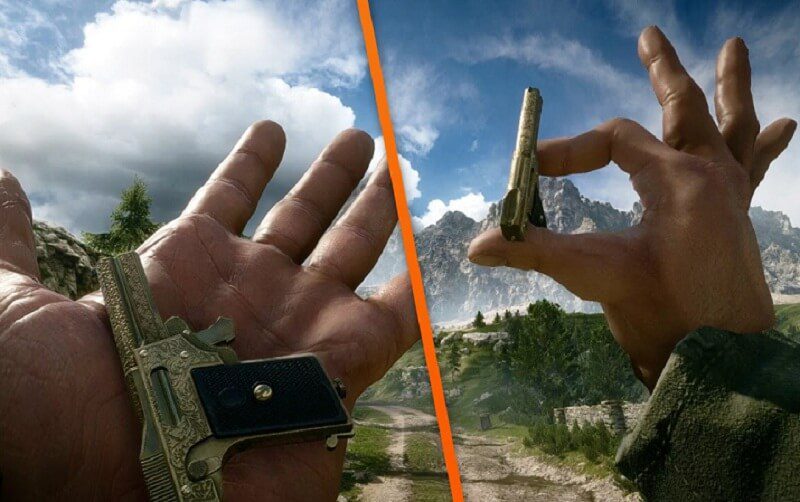 Last week, the players discovered that the world’s smallest gun Kolibri has been featured in Battlefield 1. Developer of the game, EA DICE have been historically accurate about the fact that Kolibri was used in during World War 1.

If you are interested in using this tiny gun, it is not very tough to unlock as you just need to work a bit and can easily unlock it without paying any actual money.

You can purchase the gun for just 150 war bonds once you reach Rank 10.

Back in the days of World War 1, Kolibri was intended to be made as a self defense weapon. However, its damage turned out to be so low that, most of them were thrown away. The weapon has now turned out to be a valuable one because a very limited amount of it was manufactured.

Here’s a video by whiteboy7thst where the tiny Kolibri can be seen in action in Battlefield 1: