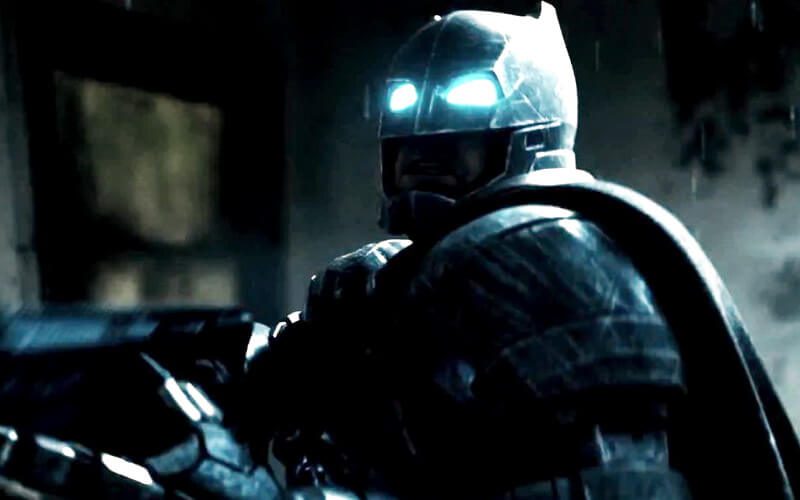 There was a lot of criticism over Batman’s depiction in the Batman V Superman: Dawn of Justice movie. People thought that the movie was too dark, and Batman’s role contradicted his comic book character. Batman was someone who had one simple rule- no killing, just because he didn’t want to go down to the level of the offenders.

The movie’s director, Zack Snyder, said that Batman will return to his original self in the upcoming movies as he has moved ahead of this dark point. However, Batman has already killed an enormous amount of people while in the dark phase. When we include the dream sequence, Batman’s kill count easily crosses 20. Does that justify Batman’s character?

YouTuber Mr Sunday Movies compiled a collection of scenes where Batman can be seen destroying people to mark the launch of the Ultimate Cut of Batman V Superman: Dawn of Justice.

He did a bit of editing to the clips to make the characters look like Christian Bale’s Bruce Wayne, Alfred, The Joker and other characters from the trilogy by Christopher Nolan. You can’t just imagine how brutal Batman can be. Have a look at the video below to find out.