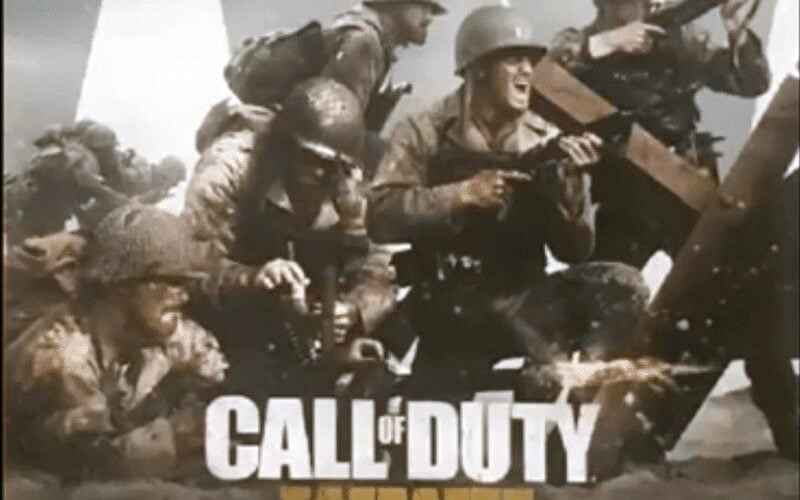 A Youtuber called “TheFamilyVideoGamers” just released a video which features several leaked images of what he claims to be the next Call of Duty game.

The images are said to be concept artwork of a Call of Duty game set in world war 2.

The images look to be promotional artwork for the game and features several soldiers dressed in World War II uniforms. The game is just titled as “Call of Duty: WWII” which means World War II. This might be a placeholder title.

Check out the images below –

Sledgehammer Games is developing this year’s Call of Duty game and Activision had previously confirmed it’ll be featuring ‘boots on the ground’ action and won’t be set in the future.