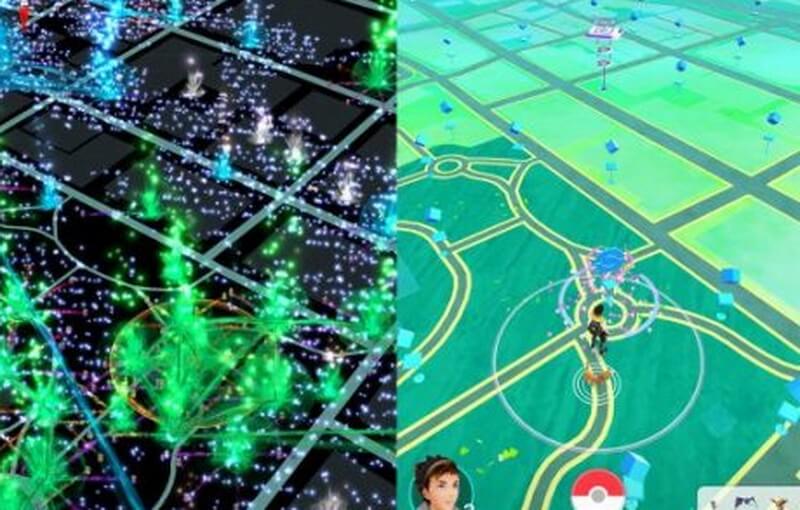 It’s no secret that Pokémon Go and Ingress both use the same mapping technologies in the game. Many have even used this as a way of making tracking Pokémon easier through using Ingress. Playing both at the same time however, can be a largely tedious effort.

Now, thanks to the release of the eagerly anticipated Pokémon Go Plus peripheral, players can easily use both games at the same time. As Redditor “TheColorlessPill” shows, Pokemon Go Plus allows players to visit locations in both games and gain their full rewards.

To do so, players must first start Pokémon Go and pair it with their Plus device. Then simply move Pokémon Go to operating in the background and open Ingress. Players will then be able to play Ingress to its full whilst also using the Plus peripheral to operate Pokémon.

This allows users to visit locations and claim their rewards in both games without having to juggle the apps.

This does however come with the downside of using the Pokemon Go Plus peripheral instead of the main app. With its lower capture rate and the occasional restart required, players may have to decide which game they value more. For many though, this adds a whole new reason to get the Pokemon Go Plus.