Naked Ladies Make Their Debut In Rust, Size of Their ‘Assets’ Depend On Your Steam ID 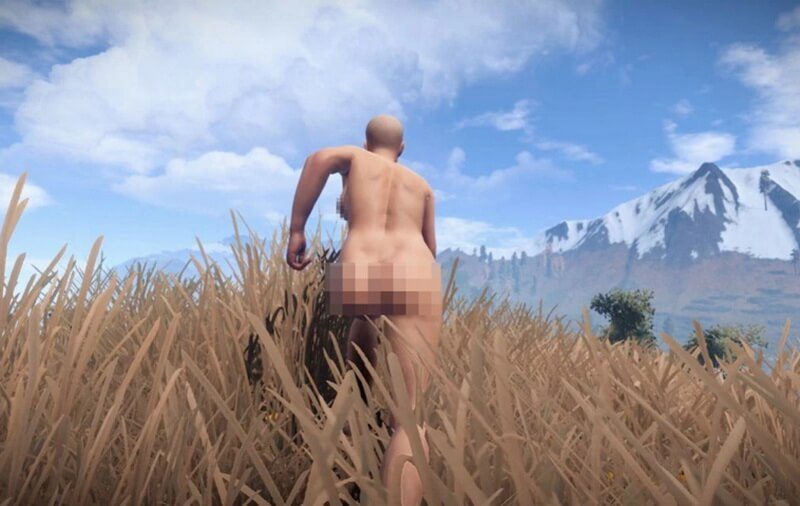 Rust has rolled out a rather interesting new update which also sees the arrival of female characters, all in their naked glory.

Similar to many other things of your in-game avatar, the gender will also be assigned to you randomly. The only deciding factor being your Steam ID. The developers posted a new update on its blog informing players about this.

The new player models–including females–are now in, and who you are depends on your SteamID. This update wipes the servers and your blueprints. Have fun!”

However, if you’re worried about being stuck with this model of your in-game avatar forever, fret not, since the developers are working on ensuring that isn’t the case.

Which means you’re probably not stuck with your new face forever. We’ve got a decent synced workflow between the assets I make in Zbrush and the assets you’ll see in-game now, so it opens up a lot of scope to easily add or change features without a great deal of technical faffing in-between.

Like mentioned earlier, the race, gender, facial features as well as the size of your penis or boobs are all dependent on your Steam ID. In short, everything is randomized and you’ve no control over it.

The update has a plethora of other fixes alongside adding in naked ladies to the game. They include lightning fixes, armor fixes, grass changes, ability to use grenades among others. Read the full changelog here.