Netflix Has Unveiled This Year’s Most Watched Shows And Movies 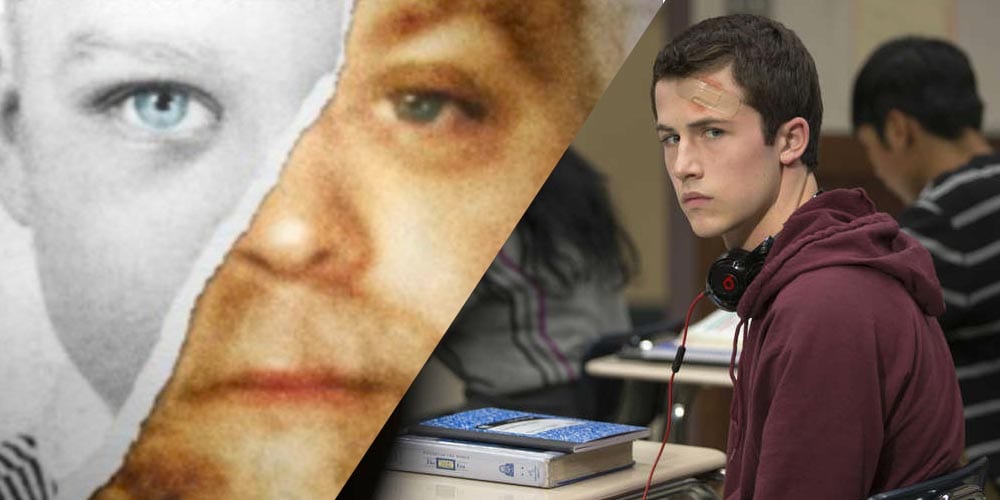 Another year gone by and another year closer to Netflix taking over the world.

The streaming giant has enjoyed another wildly successful 2018 and remains our go-to for any kind of binge-watch.

From the long-awaited return of the immensely popular crime doc Making a Murderer to newcomers like The Chilling Adventures of Sabrina and the terrifying Haunting of Hill House. It’s a pretty impressive track record.

Amongst all the Netflix original movies that were released throughout the year, the powers that be still refuse to rank on overall viewership. Instead they’ve accumulated the top three movies based on the amount of times viewers rewatch them.

And the winners are….

Netflix also added that staggeringly, nearly 50% of viewers re-watched #1 and #2.

Another metric that has been shared relates to our favourite stars of Netflix. But how would one measure this? By the growth of their Instagram following of course!

Here’s the 10 who enjoyed a nice bump to their Insta following.

And finally, there was the grand award of our favourite shows to binge on, arguably the most important of them all.

To work this out, Netflix collated the highest watch time per viewing session. You know the ones that are often rudely interrupted by the “are you still watching” message of shame.

Yes I am still watching but thanks for the overwhelming feeling of becoming utter scum.

Netflix is taking over – how many of these have you binged your way through?