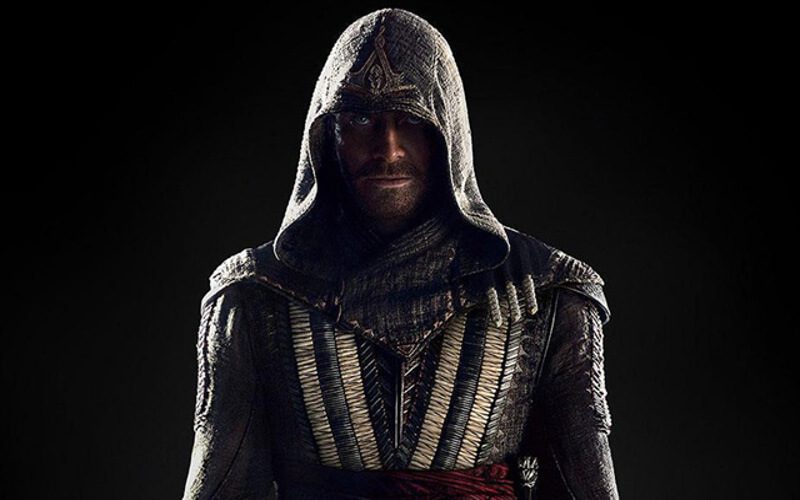 Even if you’re not an Assassin’s Creed fan, you’ve probably heard about the new movie coming out in December of this year based on the series. The movie looks like it’s set to be a blockbuster, as it’s filled with a star-studded cast including Michael Fassbender and Jeremy Irons, and has the popularity of a massive fan base behind it.

For this movie release, however, there’s one thing that’s a little bit unique. Along with buying tickets in advance, you can actually purchase different pre-order “bonus packs,” much like you would for a Kickstarter campaign or new big game release.

The pre-order packs are available via kernel.com, and start at $15 with a simple ticket and digital script combo. From there, things pick up at a reasonable pace, introducing T-shirts, watches, hoodies, and even a hidden blade replica. All of these are quite reasonably priced, and I’d even say were a fair price for what’s on offer.

Towards the end of the offers, the price picks up significantly, however, with the first jump being a $600 figurine, and the one after that being a $1200 crossbow package. I mean yeah, I’d spend $600 on a figurine, but only so I’d have something to aim at with my $1200 crossbow.

Ubisoft is clearly thinking that the same tricks they use to grab money out of gamers’ pockets will work on those going to see the movie, probably because a lot of those people will be a part of both categories.

Sadly, it is probably a technique that’s going to work too. This might be the beginning of a trend for new blockbusters where you can pre-order packages filled with movie miscellany before the movie comes out, just adding another avenue to funnel and hoover up even more of collectors and fans money.

Source: kernel.com
“Have you heard about our good lord and saviour “Pre-Order” ?”

There’s not much that can be done about this, as the march of progress is an unstoppable force after all. We’ll just have to wait and see how much companies begin to abuse it to market their own products, and if there’s anything that can be done to mitigate it.

Assassin’s Creed is due to be released on December 21st.

Powerlifter, gamer, writer. I enjoy picking up games, putting them back down, and then writing about it.