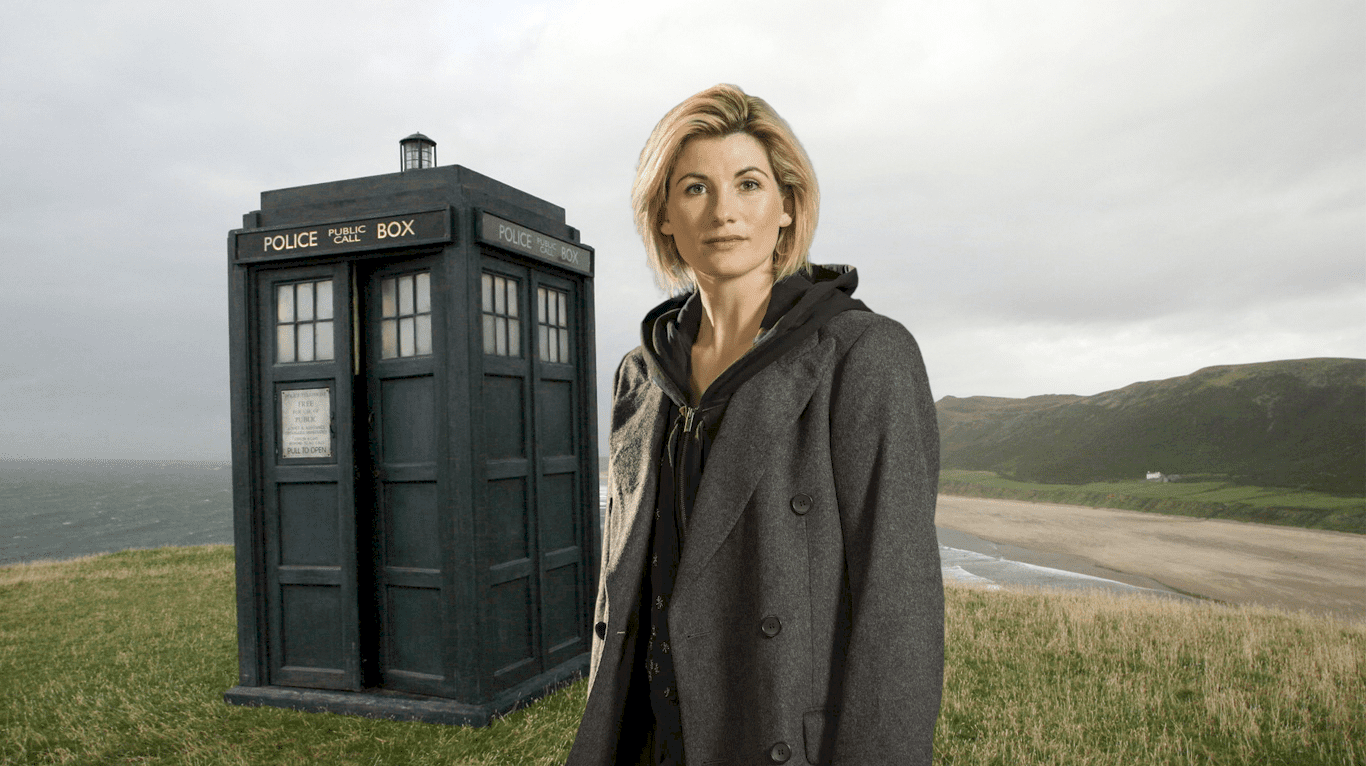 There’s been a lot of controversy about the latest incarnation of the legendary Doctor Who, as the character is being played by a woman for the first time in the show’s history.

When the announcement was made, fans were pretty torn over the idea of a female Doctor, but after Jodie Whittaker made her debut over the weekend, it seems she’s going to be a fan favourite.

The latest episode, entitled ‘The Woman Who Fell To Earth,’ pulled in the highest number of viewers of any opening Doctor Who series ever, with approximately 8.2 million people tuning in to watch the action.

To put that into perspective, that’s just over 40% of the total TV audience – at least according to the initial yet unofficial overnight figures.

According to DoctorWhoNews, the episode had the highest overnight ratings for a regular episode of the series in over ten years.

The site also goes on to list the figures of the debuts of previous new Doctors, with Whittaker’s numbers only being beaten by Christopher Eccleston as the Ninth Doctor.

The Twelfth Doctor’s initial episode pulled in 6.8 million, Matt Smith got around 8 million with David Tennant pulling around the same, and Christopher Eccleston landed 9.9 million.

It gets even better, as Doctor Who fans are absolutely loving what Whittaker is bringing to the table.

At the theatre all day so had to watch #DoctorWho at midnight!
Absolutely loved it. Jodie delightful and @BradleyWalsh as movingly Cribbins-like as I knew he would be. A creepy, moving and fun first adventure. Above all, I loved its heart(s). I love you, Doctor Who!❤️️❤️️

That was the most ‘Doctor Who’ episode of Doctor Who for a long time. Jodie Whittaker has nailed it at the first attempt. #doctorwho⁠ ⁠⁠ ⁠ pic.twitter.com/mEVgVf3MIn

Did you tune in to Doctor Who?