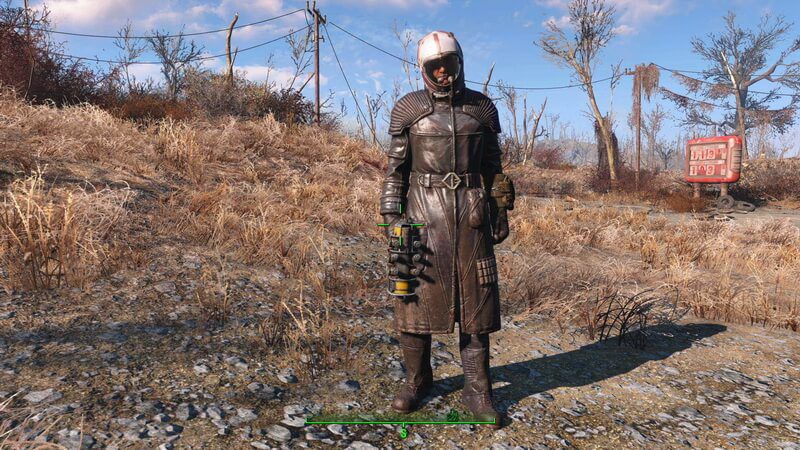 Fallout 4’s latest patch for Xbox One and PlayStation 4 is now out after debuting on PC last month.

The new patch 1.4 fixes over two dozen bugs, provides a variety of new art customization options for the Workshop crafting system and introduces support for DLC. The problem of the screen effects not completely clearing away after using a scope has also been fixed.

Another problem involving the “Kremvh’s Tooth” quest, where the quest item didn’t spawn as it should was also fixed in the patch. A issue that numerous players experienced while sprinting in third person while a minigun was equipped has also been fixed.

Automatron, Fallout 4’s first DLC is scheduled to arrive by the end of this month. Season Pass holders will get the DLC for free while it’ll cost $9.99 for people who doesn’t own the season pass.

Full patch notes and achivement list on the next page