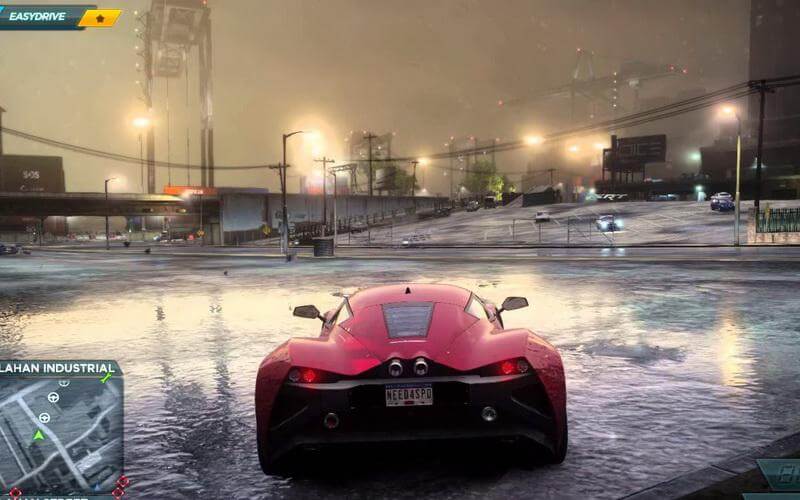 Need for Speed 2015 was by no means a terrible game. It made a valiant effort to try and recreate the immersion that Fast and Furious fans crave, while still trying to deliver plenty of entertaining events. According to the publisher, the next entry in the series will not have such commitment.

Image: YouTubeElectronic Arts announced that the game would be officially announced at the EA Play event next month. Additionally, the next installment in their long-running car series would not require an online connection to play the single-player mode. “When release day rolls around for the next Need For Speed, you will be able to play through a single player experience completely offline,” the developer, Ghost Games said. “Before you ask and we know you will, this does mean you will be able to pause the game.”

However, this was not all the good news that was announced. The team also revealed that there would focus heavily on customization in the next entry. “Rest assured that we’re committed to customization having a home within the Need For Speed series,” the developed explains. “It;s not going away and it will play as strong a role as ever as we move forward into the next game and beyond.”

Lastly, Ghost Games announced that the game would be much larger than previous entries, with plenty of locations to explore. “Whether you’re checking out your freshly customized ride or smoking the competition in an event up in the canyons, you’re going to want the world that not only looks beautiful but offers you the space in which to do the things you want. We’re dialing up the action and allowing you to tear up the tarmac, and dirt, to your heart’s content.”

Hopefully, the next entry in the series will be heavily influenced by Underground, focusing on what made the game great. Need For Speed 2017 is expected to launch later this year on PC, PlayStation 4 and Xbox One.