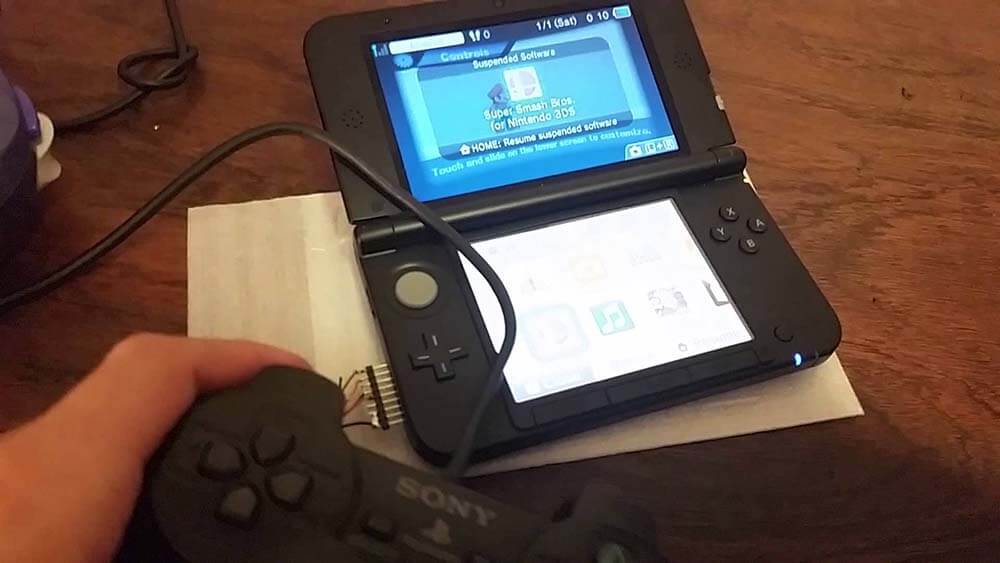 Want $20,000? Have some hacking skill? Nintendo is looking for you!

Nintendo recently launched a new initiative to discover flaws in the security software of the 3DS family of consoles so its bugs can be fixed instead of exploited. This is quite a surprise move by the company as Nintendo is expected to cease production and development of new 3DS consoles soon due to the upcoming launch of the Nintendo Switch. However, the notoriety of the 3DS consoles for weak security could mean that Nintendo plans on making sure that the Switch doesn’t have the same security issues that plague the 3DS.

It makes a lot of sense that Nintendo has set this cash prize out for hackers- they would lose less money simply by shelling out $20,000 to one hacker instead of losing money on sales of games as a result of pirates utilizing that same exploit. Will this initiative coupled with Nintendo’s recent ban spree on Pokémon Sun & Moon pirates finally patch all the leaks in Nintendo’s metaphorical security boat? Only time will tell.