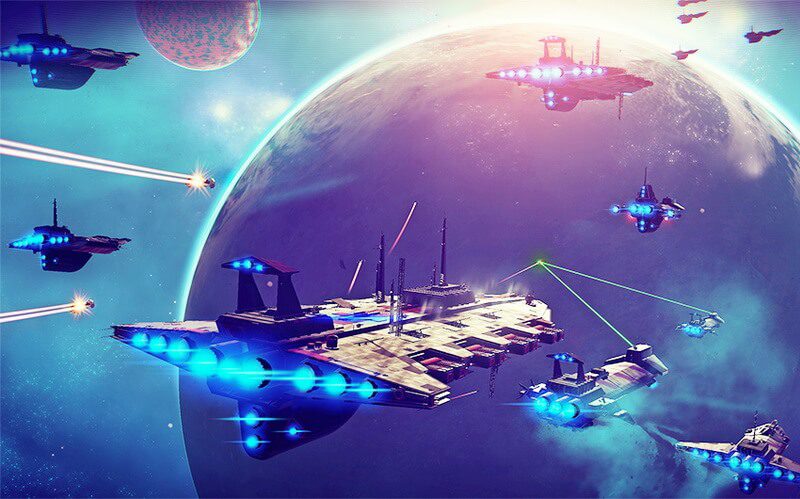 Hello Games recently announced that a new update called the “Pathfinder update” is coming to No Man’s Sky. It only revealed that a new vehicle would be added to the game. However, now it’s released the entire patch notes and a brand new trailer for the update, and it sure as hell is adding a lot more than a vehicle to the game.

This is a massive update and it’ll change No Man’s Sky to a completely different and I daresay better game.

Hello Games have had a lot of issues with No Man’s Sky but it’s great to see the developer trying to fix the game instead of moving onto another project.

The new update will add in a permadeath mode to the game, introduce some cool new planetary vehicles, and allow players to share their bases online with other players.

There’s a whole lot more as well. Check out the full patch notes below!

You can watch the trailer below –