Petition To Get Fortnite Banned Already Has Thousands Of Signatures 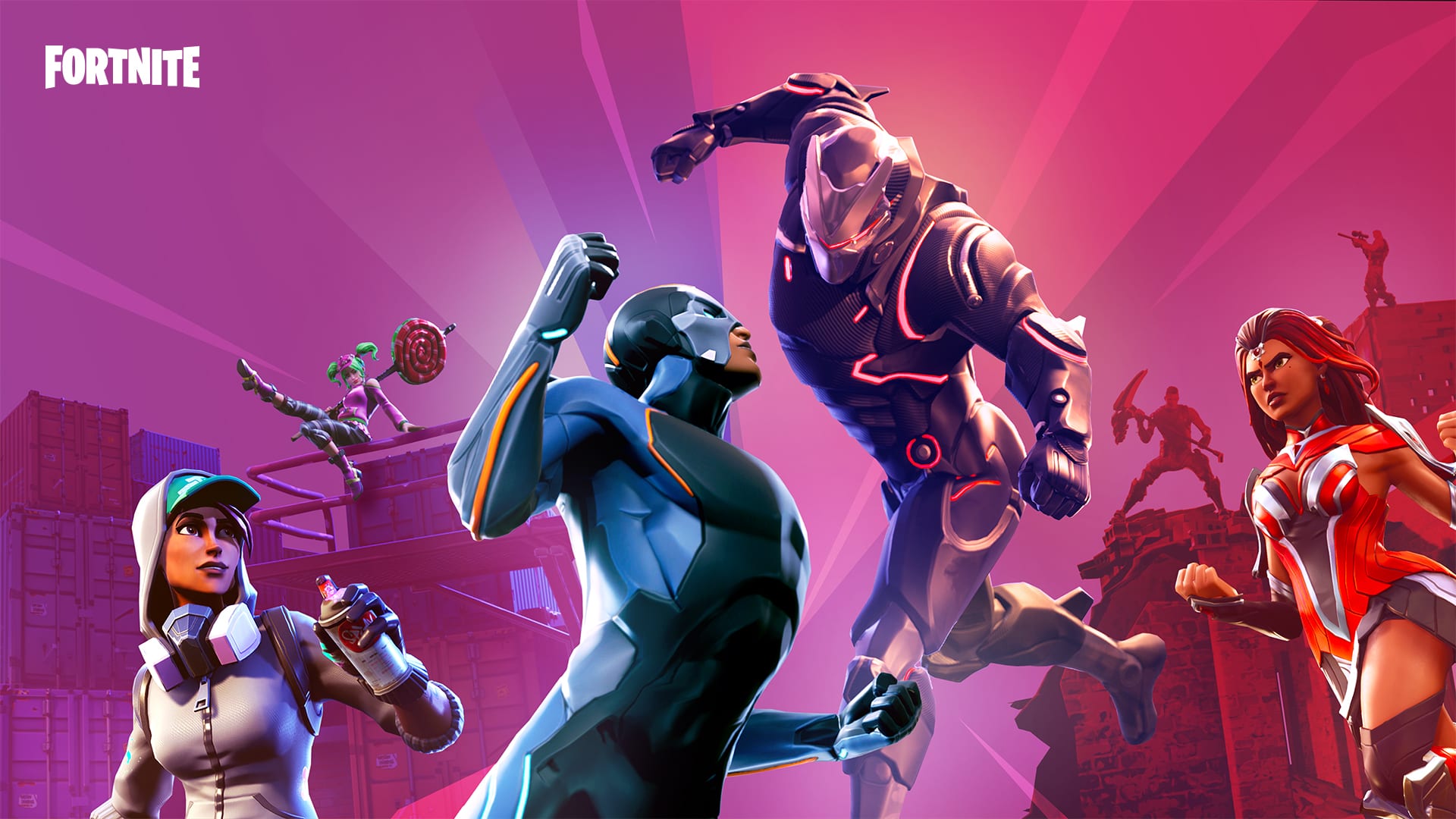 A petition to ‘get rid of Fortnite’ has managed to attract thousands of signatures.

As you can see here, it’s gaining popularity very quickly.

The initial post reads: “Hey all signers! i know all of you are hopeful this game goes down the drain and with all the attention it’s getting It seems possible. With over a million players worldwide the most they could do would be putting restraints on It in some way which i hope could still help all of you (and me) with your significant others and kids.”

After the petition started gaining traction, the originators posted an update: “okay so i see this blew up. It was originally made as a joke and Initially i hated fortnite but i started playing It and it’s actually kinda fun. Me and my friend were just joking and we hoped people would notice but,I see how the game can take away from family time and It is a problem in that sense. I also see how mothers get annoyed and wife’s/girlfriends when their significant others ignore them for It.

“Regardless we never knew this would blow up so big. It was initially a joke but It seems to be a rising issue within families because everyone has been so addicted to It. The game has caused quite an uproar with a lot of women and i definitely see how. We made this petition 2 months ago and totally forgot about It I hope nobody gets too upset over this petition (we might leave It up because It got very noticed from many websites and news articles and It seems it’s actually a serious problem from when It was made 2 months prior). This is my last edit of this petition i hope you all aren’t too upset from what It was originally.”

One signer commented: “Fortnite is annoying, it is distracting when people talk about it in class. It is lowering my friend’s grades as they are addicted to it. I don’t know what to do, she’s throwing her life away for the game.”

While another simply added: “PUBG is better”. Fair.