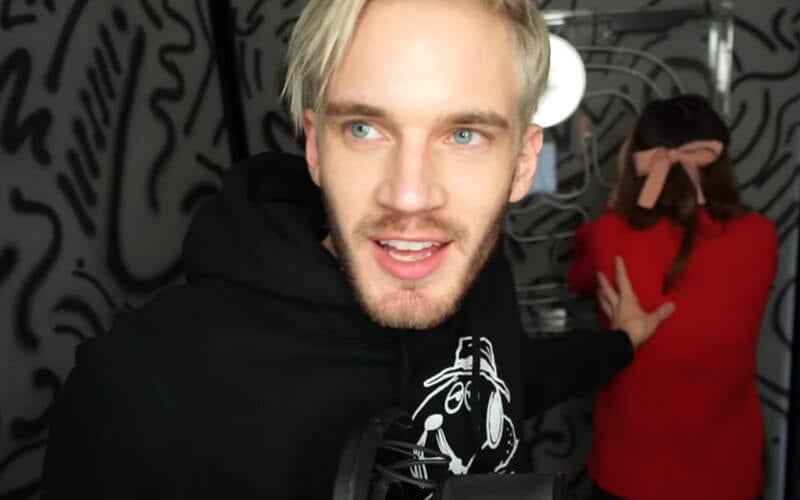 This move comes after he posted a video which deals with the issue of many top advertisers pulling their ads permanently from the platform.

The decision was a result of coverage by websites such as The Times and The Wall Street Journal, who accused the platform of showing ads before videos containing hate speech and racist content.

This led to advertisers such as Starbucks and Pepsico permanently removing its ads from the platform.

In the video called “YOUTUBEISOVERPARTY” Pewdiepie talks in length about the issue, and how even if real, is grossly unfair to punish millions of creators on the platform, for the sins of a handful:

There’s like, what, nine billion videos on YouTube?” questioned Kjellberg, “And people are worried about five? I agree, it’s still a problem, but should everyone on the platform be affected by five racist dudes?”

In the end of the video, he dropped the shock announcement, that he is starting up a show on Twitch, which is by far the biggest competitor to Youtube. The weekly talk show called Best Club will feature himself and other guests doing a variety of things.

Pewdiepie, used his classic humorous tone to address the Elephant in the room:

I decided this before, okay? said Felix sarcastically. Before anything, so don’t read it the wrong way. But I wanted to start doing streams on Twitch.

The first episode of the show is already live and Pewdiepie is seen asking viewers for donations to improve the content of the show, which he claims to be entirely self-funded.

You can check out the show’s first episode here. The video on Youtube which announced its arrival can be seen below –