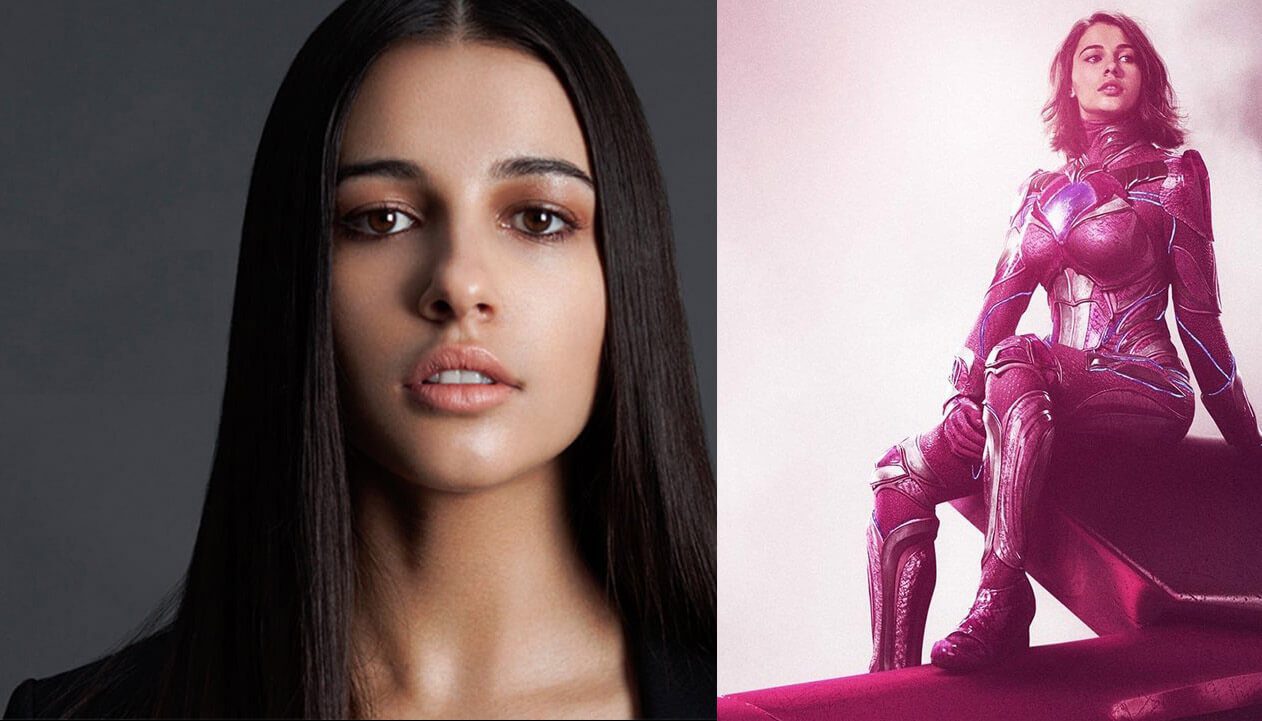 Next year. they’ll be an event that probably nobody could have predicted: a new Power Rangers movie. Incurring the wet dream of every 90’s kid across the world, they’ll be more action in pastel coloured suits in less than a years time. This time it even includes Breaking Bad’s Bryan Cranston.

One of the main brightly-coloured rangers, Pink, is already causing quite a stir. Check out a screen of the actress playing the Pink Power Ranger below compared with the original actress of the 90’s hit show:

The Pink Ranger, Kimberly, will be played by actress, Naomi Scott, who played a supporting role in the recent Oscar-nominated film The Martian, but whom seems a relative newcomer to the industry.

The film is a big-screen reboot of the Mighty Morphin Power Rangers show that became insanely popular during the 90’s. The film will be set to be heavily promoted during the upcoming Comic-Con in New York next month.

An IMDB contains a brief, yet vague, synopsis of the upcoming superhero film. It reads:

A group of high-school kids, who are infused with unique superpowers, harness their abilities in order to save the world.

The film is set to be released on March 27th next year, so now seems to the time to really hit home that Power Rangers is returning.

New screens/promos of all the rangers can be found on the official Facebook account of the upcoming movie here.