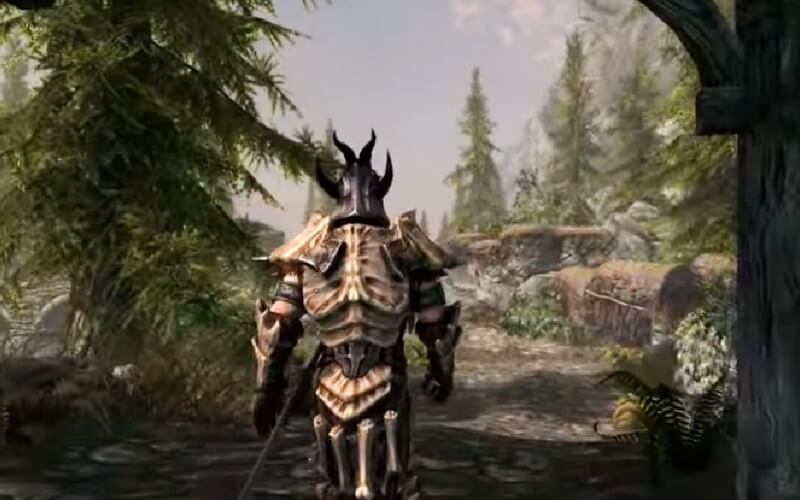 One outlet has also managed to find out the exact issues with the PS4 pro version of the game and has released a statement explaining the reasons for the same.

According to Digital Foundry, the problem is in the game’s frame rate, which sometimes drop 2-3 frames because of the native 4K resolution.

The report says, “Sony emphasizes that games running on PS4 Pro must have frame-rates that are better than or equal to the game running on the standard PS4 console.However, that’s not the case with Skyrim, where the increase in resolution can lead to a visible drop in performance in scenes where the GPU is pushed more heavily”

“For example, scenes that feature use of alpha-heavy effects cause frame-rates to deviate from the desired 30fps target. In like-for-like situations, the PS4 Pro game sees a 2-3fps deficit, resulting in more noticeable stutter compared to the title running on the standard PS4 console. The base PS4 performance isn’t impacted to the same degree, with only a few 1-3fps drops cropping up on occasion across a general run of play,” it added.

The report also mentioned that the game has gone a bit low on quality being a first person shooter, but has stepped up in some other features such as having better image quality.

“As such, the experience doesn’t feel quite as smooth when running at 4K, with more substantial hitches when moving through detailed environments,” the report continues. “It’s not a deal-breaker and by and large, the 30fps performance target is met.

However, the drop in frame-rates does feel like a step down from the more consistent 30fps update present across the standard PS4 and Xbox One consoles running the game, and that’s a shame as the jump to 4K really does provide a tangible upgrade in visual quality in other areas.”

Prior to this there were also reports that PlayStation 4 faced performance issues in Last of Us Remastered.