Players Boycott For Honor’s Unfair Currency Practice, The Company Responds in this way 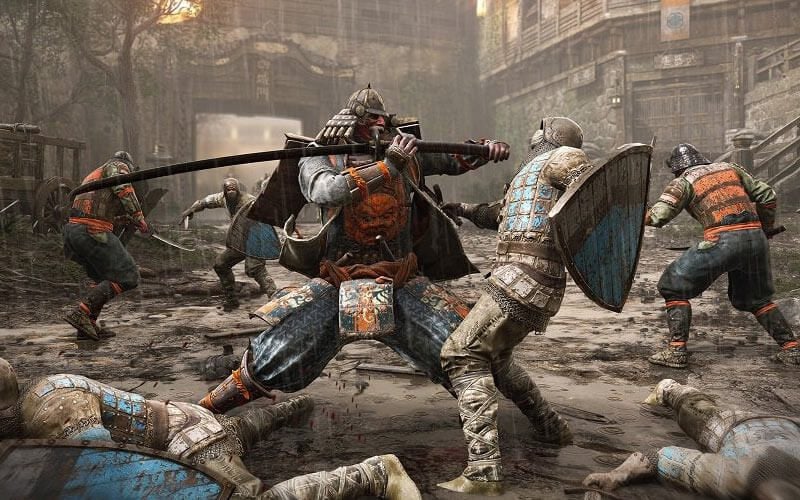 Since launching, players have had a number of issues with For Honor, and they’ve really been taking Ubisoft to task, but their concerns seem to fall on deaf ears. Unsatisfied with the level of communication, some players have decided to boycott the game. On April 3rd, they’re planning on not playing at all. Is this boycott enough to get Ubisoft’s attention? Apparently yes.

One of the players who is upset is called jbaayoun, and here’s what they said in regards to the purpose of this boycott:

“The goal is to receive a response from Ubisoft, something that tells us to maintain our faith in the game,”

Here are some of the problems that players want answers about:

Ubisoft says that in 2 hours of game play, you can now earn roughly 45% more steel. That’s not too shabby. Now, instead of two years to unlock everything, you’re looking at a year and a bit.

A representative from Ubisoft said the following on the reddit thread where this movement got started:

“I can confirm that the team went through all the points you raised and we will be addressing them,”

So, there you have it, Ubisoft were listening and they made some changes. They’ll be doing a live stream on Friday to answer other issues from fans, which will hopefully take care of the whole communication thing.