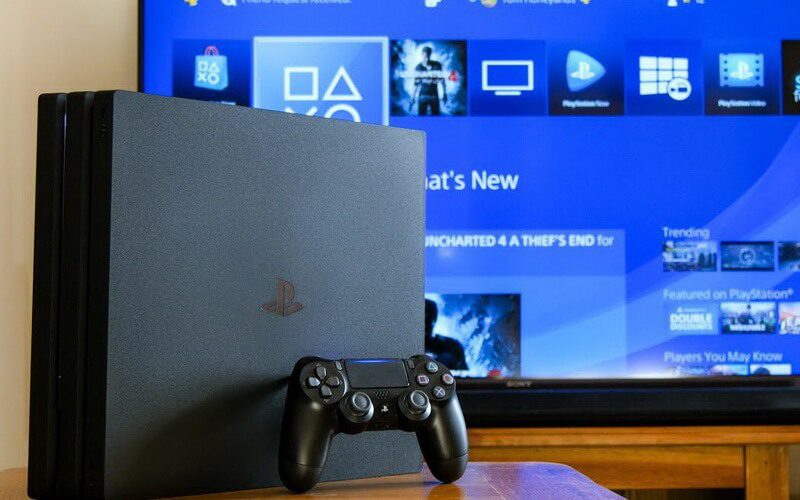 A user posted what he claims to be an email from a PlayStation support rep, informing him that the firmware update would be releasing tomorrow. This is a huge update which will  add in support for external hard drives for the PS4.

It’ll also add in what Sony calls the “PS4 boost mode” for PS4 Pro users, that’ll make almost every PS4 game perform better on the device.  The update will also add in the ability to use custom wallpapers.

The rep replied to the guy with regards to a query about PS VR. He also informed that the latest update will include a patch to version 2.40 of the PS VR firmware.