PUBG, Fortnite And More Games Just Got Banned In China 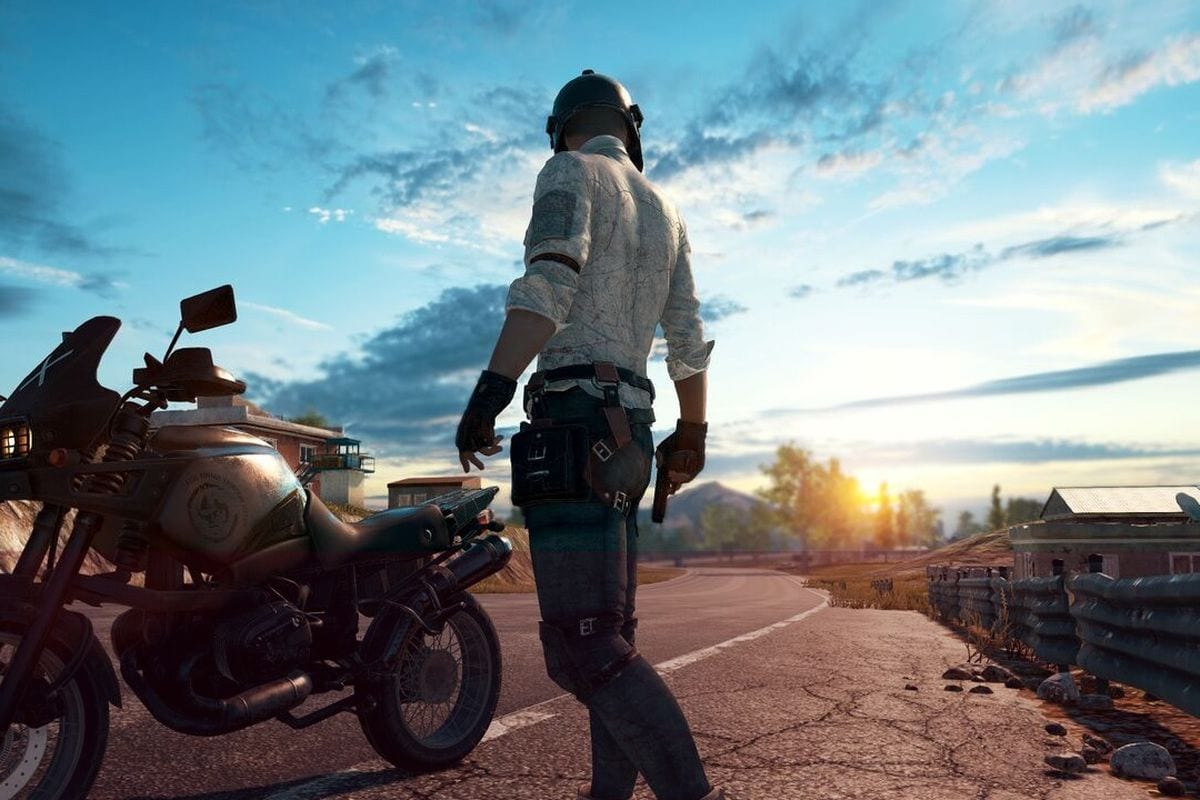 China can be very strict when it comes to the content that’s allowed to be viewed in the country, and the banning of games like PUBG and Fortnite has been a long time coming after a lot of criticism from the Chinese government.

The two games have reportedly been banned by the government for “promoting incorrect values,” and a bunch of other games have been censored – first popping up on Reddit.

These “incorrect values” include the depiction of female characters in the games, as well as violence, blood and gore.

Sources are reporting that the likes of Overwatch, Diablo, League of Legends and World of Warcraft have been advised that they need “corrective action” if they want to remain playable in China.

It’s all thanks to the Chinese government’s Online Ethics Review Committee, a team of people who’ve been set the task of regulating MMOs, FPSs and other online games, assessing their content and the antics that usually take place in the chat.

So China established an Online Gaming Ethics Review Committee which apparently is about to take some actions, one of them being to prohibit games like PUBG/Fortnite/H1Z1 and RoE…Also corrective actions against WoW or League of Legends…YIKES! pic.twitter.com/JdENnVN3q5

LoL and Overwatch were criticised for the apparently revealing skins for its female characters, and both LoL and WoW were deemed to have “inharmonious chatrooms,” which is a pretty hard thing for developers to actually control.

Out of 20 games assessed by the Online Ethics Review Committee, 11 required “corrective action,” with a handful of these (including PUBG and Fortnite) getting outright banned.

What do you think about the news?