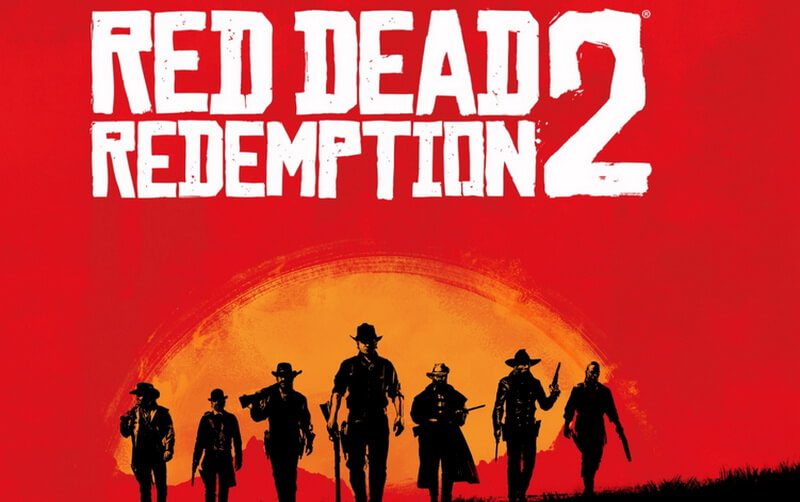 Rockstar Games has announced its upcoming Red Dead game, Red Dead Redemption 2 today. The game will be releasing on Xbox One and PS4 systems in Fall 2017.

Fraghero was the first to leak information about the game’s development and we accurately predicted that the game will be releasing in Fall of 2017, thanks to an anonymous tipster which Fraghero independently verified before running the story.

Rockstar Games didn’t reveal a lot of information about the game but released the following statement:

An epic tale of life in America’s unforgiving heartland, the game’s vast and atmospheric world will also provide the foundation for a brand new online multiplayer experience.

Red Dead Redemption 2 will release worldwide in Fall 2017 on PlayStation 4 and Xbox One systems.

It also revealed when the official trailer for the game will be released.

Rockstar issued the following statement disclosing when exactly the trailer will launch:

Watch the Red Dead Redemption 2 Trailer at 11AM Eastern on Thursday, October 20th here on Facebook, at rockstargames.com, as well at the official Rockstar Games YouTube and Twitch pages.

We will keep you updated as more details are revealed. Stay tuned to Fraghero for the latest scoops and news about your favorite videogames.